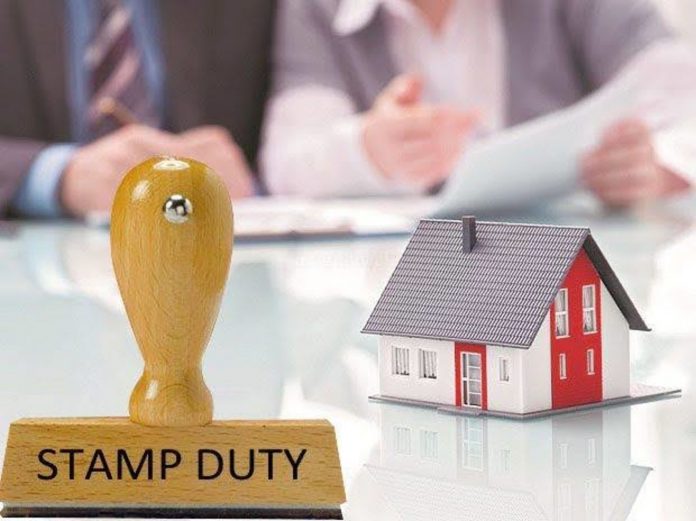 Over more than 80% of prospective homebuyers might consider buying a house for themselves, if stamp duty is lowered by the states, according to a recent survey done by the realty portal Magicbricks consumer’s poll revealed. The company surveyed around 1,500 people this month. An overwhelming 83% of the consumer feels that a cut in stamp duty would encourage them to buy a house, while 17% feels that it would have no such impact on their purchasing decisions,  Magicbricks stated.

Property registration & stamp duty charges generally range between 5-9 % on an average across the nation & add importantly to the overall cost of the property and also act as a deterrent for many first-time home buyers, it said. But ever since the Covid outbreak of the pandemic in 2020, many state governments have already taken down the lead in cutting the stamp duty, and have seen a positive impact as there is a spur in home buying, land & property acquisitions by consumers in March.

The Ministry of Housing and Urban Affairs has also written to the other State’s Governments and directed them to reduce stamp duty over a period.

Sudhir Pai, CEO of Magicbricks who has conducted a survey stated that they have witnessed a 114 % rise in the housing sales in Maharashtra during the period of Stamp duty cuts, between September 2020 & March 2021.

But since the expiry of the stamp duty period relaxation, there is a dip in Sales comparatively.

With Work-From-Home emerging as the new normal, people are looking for bigger size homes with an extra room so that they can easily work on without any hindrances while working at home place, the buyer community is likely to go for affordable and mid-segment properties, owing to their price point & reduction in the stamp duty and will likely to be the growth drivers, and hence state government considering the current scenario offering stamp duty cuts holidays that would lessen the burden on the home buyers and let them buy their dream homes and will also help to boost demand for housing.

In 2020, the Maharashtra government rolled out the concessions in the stamp duty for a first sale transaction, and in response to which, it became the first state to reduce the stamp duty charges into 2 slabs, followed by Karnataka thereafter, many states have made a substantial decrease in the Stamp duty, this reduction is in the normal range of 1-2%, but with 3% reduction, the stamp duty rates in Maharashtra was one of the lowest in the country, the analyst said.

Any such Announcement in the future about Stamp duty cut will accelerate the residential real estate demand & further improve the sales momentum. For the home buyers, it will be substantial savings on the overall cost will incentivize their purchasing decisions, such significant decisions taken by the state government will boost the real estate sector, and also boost the overall economy.

Betty Sebastian - October 18, 2021
0
China, the dominant power in the world, endeavor to become the first superpower in the world. Chinese President Xi Jinping aims for an “innovation-driven...