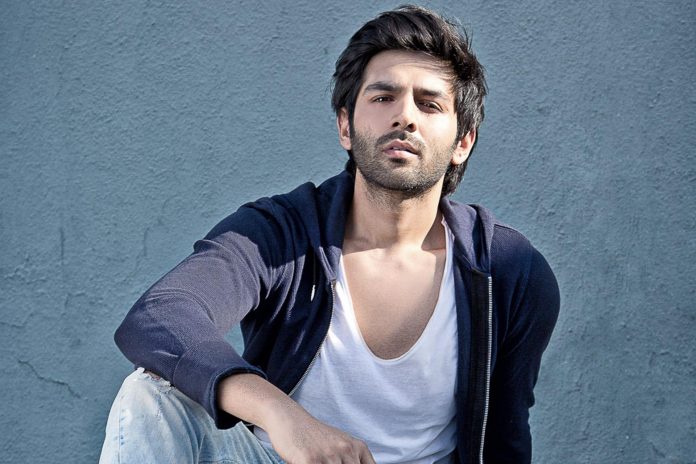 Indians and gaming are in an exceedingly hate-love relationship for a long time. But with the hit of Covid 19 and quarantine life, gaming has become a replacement for leisure for both young and old. Action games are considered to be one of the top successful game categories of India. When supercell appeared on news headlines announcing signing Bollywood star Karthik Aryan as the brand ambassador of their new masterpiece Brawl star. Aaryan is also about to star in the game’s new #AlagSaAction promotional campaign.

Brawl Stars, a fast-paced multiplayer team action game available on the App Store and Google Play, is the latest creation of supercell. The identical old supercell that has successfully created Clash of clans, Clash Royale, and Boom beach. Brawl star, unlike its predecessors, stands apart with its fast-paced multiplayer format, new engaging characters, and a range of action-packed matches. It is a fun multiplayer game with battle royale game set. There are many three-on-three battles and many characters to choose from. The gameplay is easy to get into, just like a first-person shooter. The visual graphics are vibrant and colorful with no hint of blood and gore, making them suitable for both kids and adults.

Since its launch in 2018, Brawl Stars has witnessed phenomenal growth in India. With tournaments like Superdiwali and Skyesports Gaming Series offering skilled players the chance to take on the best Brawlers in the country, it has conquered the hearts of Indian youth.

“I’ve been into gaming since my college days, and during the last lockdown, I came to discover Brawl Stars. What instantly drew me to the current unique game was its pace and intensity and the undeniable fact that I could play it with friends. That makes it more fun for me, as I always love a little friendly competition,” says Aaryan.

Brawl stars is optimistic about their new collaboration with Kartik. They believe in his unmatched talent and unshakable fanbase. They’re excited about this collaboration which is happy news for both gamers and Bollywood fans.

Author - December 2, 2021
0
Thus, it's vital to grasp the distinction between smart debt and debt for anyone wanting to create au courant monetary decisions. Loans...