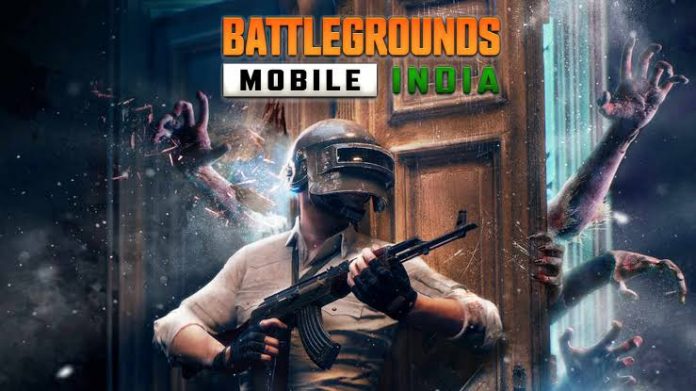 The latest teaser of Battleground Mobile has now confirmed that it will get the popular Erangel map. But it will be called “Erangle” on the Indian version of PUBG Mobile to avoid comparisons. Krafton, the company behind PUBG, has made some concrete arrangements to make the debut of the game exciting, when it happens. Those include teasers about the game and what you can expect out of it.

A new teaser image that Krafton has shared on Facebook confirms the Erangle map. In the teaser, you can see tea glasses kept candidly beside some polaroid photos a setting most Instagrammers use quite often. One of these polaroid photos shows a water tank. The polaroid has “Erangle” written on it. The company asked some gaming content creators not to use PUBG Mobile as a term for the new Indian version. Due to ban on PUBG Mobile last year, Krafton made it pretty clear, when it announced the new name for PUBG Mobile specifically for India, that it is trying to stop people from making direct comparisons between Battlegrounds Mobile India and PUBG Mobile, and that is the reason Erangel is called Erangle. Recently, the company stirred some other controversy too, that is An MLA from Arunachal Pradesh has written a letter to Prime Minister Narendra Modi, seeking a prohibition on the launch of the Battlegrounds Mobile India. According to the MLA Battleground Mobile is trying to collect data from millions of people in India and transfer it to Chinese government.

There is also the reference to Krafton’s latest investment in the Indian company Nodwin Gaming. Previously, Krafton teased the Sanhok map through a teaser, but the details back then were not as certain and visible as those for Erangel. People suspect that Miramar, Vikendi, and Karakin may also be there in the game. It is just they might have a new identity. Every new teaser of Battleground Mobile that has been launched shows it is trying to develop the game as same as PUBG but with slight changes. Krafton has been very careful to not compare the game with PUBG but in a way Battleground Mobile is just the reflection of PUBG buy in slightly different way.

Author - December 1, 2021
0
Health & Glow a leading beauty and personal care in India has appointed Tute Consult, an Integrated Communications industry as its communication...