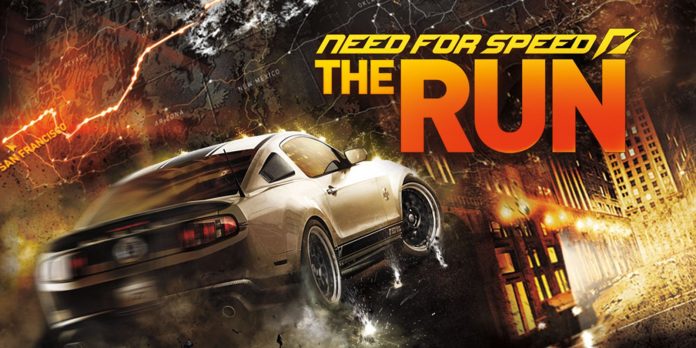 Recently, the company announced that it would remove 5 older series of Need for Speed games from its online stores. The games which have been removed from the online storefront on 31st May 2021 are Need for Speed Carbon, Shift, and Shift 2: Unleashed Undercover, and The Run. At present, online services are operational and they will get retired on 31st August 2021.

Max Joker, community manager of EA through his Reddit account declared that from May 31st, 2021 onwards the company would remove 5 game series of the Need for Speed franchise and they would be no longer available for purchase. Also, the company would close its In-game stores on 31st May.

Max Joker also explained the reasons for the removal of the titles. The company needs to focus on the future of the Need for Speed games. He said that the development groups and operational staff have taken great effort and time for the evolution, formation, launch, and maintenance of the game over the years and the company was interested to see users play it. But there is a reduction in players for the game and reached a point where it is not feasible to keep the games running.

The newest popular game under the Need for Speed franchise is Heat, launched in the year 2019 and is available on Xbox One, PlayStation 4 (PS4), and Windows. A new series of auto street games is expected to be released in 2022.