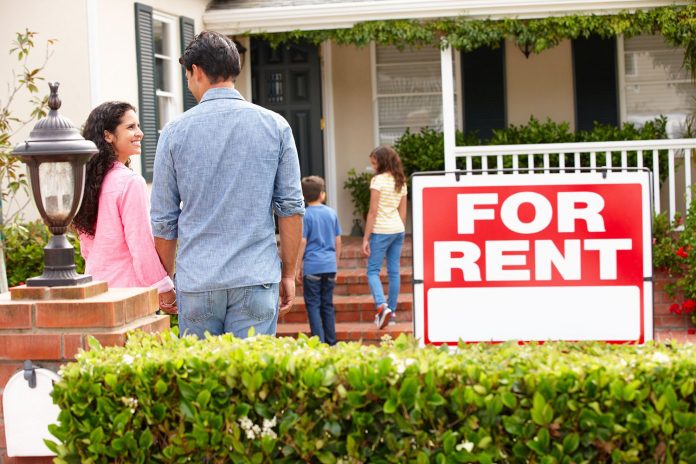 A National Sample Survey using Census data indicate that in 2011 above one-tenth of the households in India are occupied with rented houses and in that around four-fifths of the total households using rented houses in the country were in the urban sector. Our country’s rental industry accounts for 10% of the total global sharing economy.

However, it is found that there is a lack of structured regulatory tribunal in the rental industry which increases the conflicts between owners and tenants in the sector. Recently, the Model Tenancy Act (MTA) has been approved to boost our country’s rental landscape and modernize rental laws as per the 21st century.

What is Model Tenancy Act (MTA)?

The Act is a modern version of the Rent Control Act of 1948, which aims at reducing the gap between owners and tenants by adopting formal and written agreements thereby eliminating verbal contracts. The government states that the MTA is to develop a sustainable, lively, and comprehensive rental housing market in the country. The Act will also help to bring vacant buildings to market, remove procedurals delays in registration, rise rental income, and offer dwelling space for rapid urbanizing India.

The Act mandates for the formulation of a written agreement by mutual consent between the owner and tenant which includes details of termination of tenancy, acceptable conditions, amount of rent, etc. so that can be submitted to the district ‘Rent Authority’. The Act requires the setting up of an online platform in the regional language for uploading all necessary documents.

The state can set up a three-level grievance redressal system with a district-level judge to oversee dispute resolution. The aggrieved party can first approach Rent Authority in case of any dispute before moving to upper levels i.e., ‘Rent Court’ and ‘Rent Tribunal’ and specifies a timeline of 60 days to resolve the dispute.

The new Act enables to underline the landlord and tenant responsibilities in the written agreement which will reduce the dispute on repair and arbitrary charges deduction from the security deposit.

The Act reduced the upper period of the security deposit by a tenant to 2 months. MTA urges to give 24- hour notice to tenants in advance of undertaking any repair work and tenants can’t be expelled during the tenancy period unless details of it are written by both the parties. MTA states that there should be a three-month notice given to tenants before increasing rents and landlords have to give interest at regular intervals if fails to refund the rent amount.

The government plans to make the real estate sector more favorable for the formulation of a migration-oriented society while enabling 50:50 dispensations between leased and owned property. MTA will provide uniform regulation across all states, protection of owner and tenant rights, clear specification of parties’ responsibilities and rights.

Lionel Norvin Nestor - July 29, 2021
0
Doodhwala was an Indian start-up started by co-founders Ebrahim Akbari and Aakash Agarwal in 2015. They started this business in Bangalore, India....