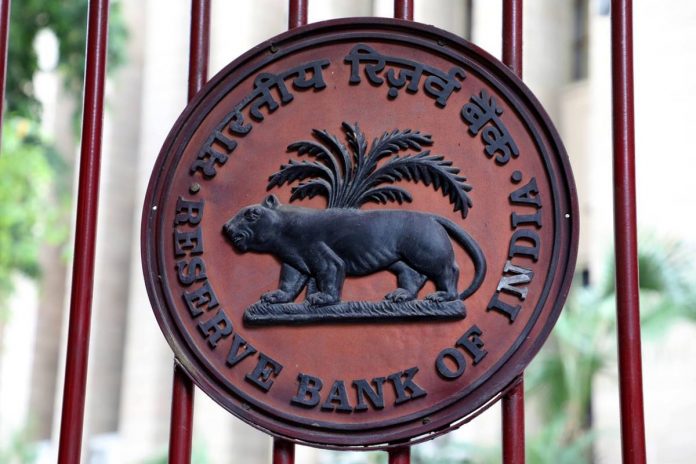 In contrast, fundraising is seen as a way to finance the government’s fiscal deficit, and the amount and timing of money to be printed is determined by the government’s loan requirements rather than the Reserve Bank’s monetary policy.

Former Reserve Bank Governor D Subbarao said on Wednesday that the central bank can print money directly and provide financial assistance to the government, but should avoid doing so if there is no alternative.

In an interview with PTI, he suggested that the government could consider COVID-19 bonds as an option for borrowing to tackle the second wave of COVID-19s, which are slowing down the economy, not just in addition to budget lending, but as part of it.

The Reserve Bank of India (RBI) has cut its growth forecast for the current fiscal to 9.5 percent from the previous estimate of 10.5 percent amid uncertainties over the second wave of the coronavirus pandemic.

Meanwhile, the World Bank on Tuesday forecast that the Indian economy will grow. 8.3 percent in 2021. In contrast, fundraising is seen as a way of financing the government’s fiscal deficits, and the amount and timing of money to be printed determines the need for governments to borrow rather than the Reserve Bank’s monetary policy.

A fiscal deficit means that the Reserve Bank is raising money. Central Bank printing currency that the government should pay attention to for immediate expenses to address the fiscal deficit. Asked if the government would consider the COVID-19 bond as an option to raise some loans, the former Reserve Bank governor said it was not just a matter of budget borrowing but part of it.

In other words, Subbarao said that instead of borrowing in the market, the government could raise a portion of the borrowing by issuing COVID-19 bonds to the public. They can provide relief to parents who make modest changes in their bank fixed deposits at a reasonable price and structure, with low-interest rates.

If the Reserve Bank could make more profit to avoid financial pressure from governments, Subbarao said the central bank was not a commercial entity, and making a profit was not one of its objectives.

According to Subbarao, during business hours, the Reserve Bank makes a small profit and withholds a portion of it to meet its expenses and build up reserves and pass on the surplus profits to the government.

Passionate in Marketing - September 16, 2021
0
Most awaited reality show is back and it’s going to be bigger and better   Action unfolds from Saturday, 19th September 2021 7.00pm onwards

UCO Bank has been removed from the PCA’s watch list: RBI

The government would pay exporters Rs 56,000 crore in back taxes