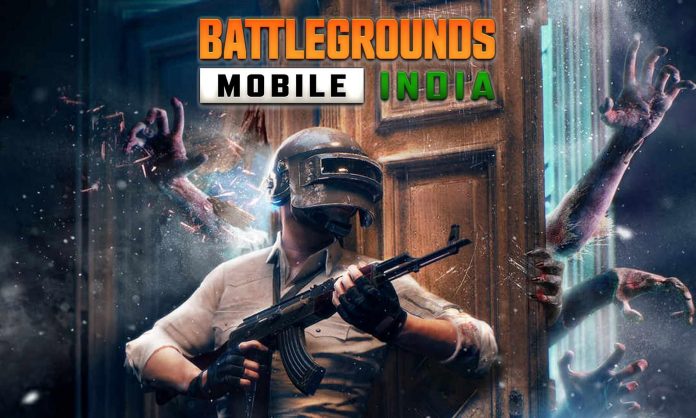 India ranks 2nd in internet consumption and also tops among the countries which have excessive smartphone penetration. Our country welcomes all the technological advancements swiftly. Amidst the pandemic and other uncertainties, the world is becoming technology-oriented. Most people would not find it shocking to say that we are living in a virtual world.

India has the largest number of mobile gaming users in the world. The majority of the gaming users in India use smartphones to play games.  PUBG was one of the most played smartphone games in India and has earned around 1.8 billion from the Indian market. Battlegrounds Mobile India is said to be the Indian avatar of PUBG and is a much-hoped game after PUBG.

The players who want to pre-register for the game app have to visit the app listed in the google play store. The users have to choose the option ‘Pre-register and can get registered. There is also an option available to unregister the game app after pre-registration. There will be an age limit for the app and is a freely available mobile game.

Passionate in Marketing - November 29, 2021
0
Veirdo’s tie-up with Marvel is set to provide fans with a trendy and fashion-centric Marvel merchandise experience. India, 29th...