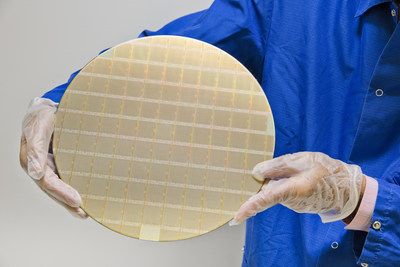 IBM recently launches the next generation chip of the IBM POWER CPU called IBM Power10 at virtually held Hot Chips 2020 conference.  It is IBM’s first commercialized 7 nanometers (nm) processor and is designed for over five years. The chip is designed to meet the needs of enterprise hybrid cloud computing. It has three times better efficiency and workload capacity than the other models previously launched. The new processor consists of a wafer, chip, and 7nm processors.

The company says that the IBM Power10 processor is an evolution in IBM’s roadmap for power. The availability of the processor is expected in the second half-yearly of the year 2021. The chip was manufactured by Samsung.

The chip is expected to infuse AI workloads into applications to develop insights. The chip would have a faster AI inference compared to Power9. IBM Power9 is manufactured using a 14nm FinFET process in its 12 and 24 versions. The company says that since the use of AI is increased in business operations, AI inference has become a focus on enterprise applications.

The memory of the chip is designed in such a way that any of the IBM Power10 processor-based systems to share and access each other’s memory, creating multi-Petabyte sized memory clusters. Power10 provides hardware memory encryption at 40% faster encryption. Power10 is designed to provide hardware-enforced container protection and isolation abilities with the firmware, enabling the effect of other containers in the same virtual machine.

Features of Power10 processor are dynamic execution register control, that means users can design app with less performance loss but then, with more resistant to attacks. Power10 processor is expected to achieve 10 to 20 better performance for AI inference tasks when compared with Power9. There will be multiple configurations and certain specifications are not yet disclosed.

The chip is designed in a way to defend against new application vulnerabilities in real-time, thereby allowing users to design applications with minimal performance loss and also to be resistant to attacks. IBM Power10 is designed to deliver performance and security that clients expect from IBM. 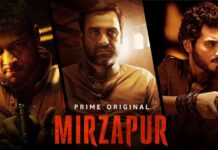 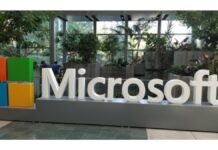 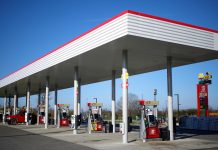