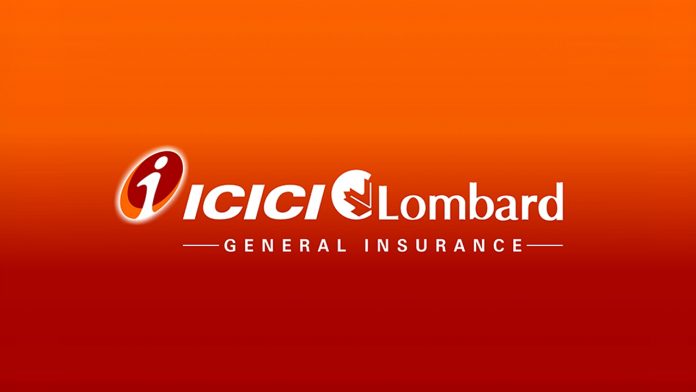 The acquisition proposed by ICICI was already permitted by Bombay Stock Exchange Limited (BSE), National Stock Exchange Limited (NSE), and the Competition Commission of India (CCI). ICICI Lombard stated that, with the happening of the proposed transaction, they will be having a market share of 8.7% based on a proforma in the non-life insurance business. Further, the proposed transaction will result in value creation for all stakeholders by creating meaningful revenue and operational synergy.

India’s largest private non-life insurer, ICICI Lombard claims that with the acquisition the policyholders could benefit from an enhanced product suite and deeper customer connect touchpoints. Based on the proposed combination ICICI Lombard will be taking the entire general insurance business of Bharti AXA General Insurance Company in consideration of issuance of shares by ICICI Lombard to Bharti AXA.

After the acquisition, the combined entity will have ICICI Lombard as a listed insurance company and Bharti and AXA will be public shareholders. The two companies have reported that the combined entity is expected to earn a total annual premium of at least Rs.16,447 crore having an approximate market share of 8.7%.

admin - January 11, 2021
0
Most preferred by users as it allows toll payment directly from Paytm Wallet, no need to create a separate FASTag accountCountry's top...