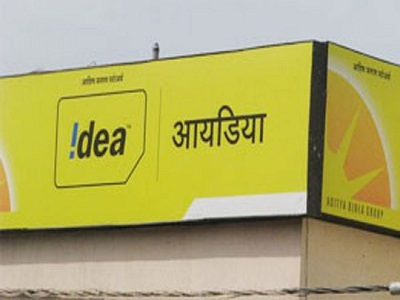 Idea Cellular, the third largest telco in India is in discussions with TCL Communication of China to procure the 4G ready smartphones. These smartphones will support the soon to be launched fast broadband services of Idea in India.

A person with knowledge about the matter stated that the product and technical evaluations are underway. A request for proposal will be given out soon for the device procurement.

By providing 4G smartphones that are self-branded and bundled with 4G data services, Idea Cellular is planning to attract the data users in order to enhance the customer base. This is important for the telco to compete with its rivals including Vodafone India, Bharti Airtel and Reliance Jio Infocomm.

The mobile operators in India are stimulating the fierce competition, which is already severe. It is said so as the operators such as Jio operated by Reliance Industries and Vodafone are prepping to introduce 4G broadband services by the end of this year. Airtel is right now in the lead in the 4G arena and it has launched the 4G services in over 300 circles. It is also expanding its services further. On the other hand, Aircel is in plans to provide mass market 4G services in the circles where it owns licenses. Idea Cellular is planning to cover the 750 towns by H1 2016.

The Alcatel One Touch brand’s smartphones are sold by TCL Communication that is a public company listed on the SEHK (Hong Kong Stock Exchange). It is the original 3G smartphone and dongle supplier to Idea Cellular that are sold under the brand names Idea 3G Smartphones as well as Idea Smartwifi. The procurement of the smartphones were on hold since the past six months as the carrier was busy in devising the new handset strategy that makes use of 4G smartphones. Furthermore, Idea has bought 1800 MHz band spectrums for its 4G services. 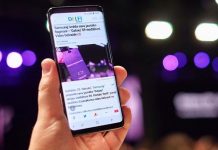 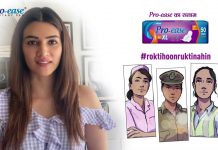 Passionate In Marketing - June 1, 2020
0
In a normal day to day life, one of the things most people do while traveling in a car is to beam...