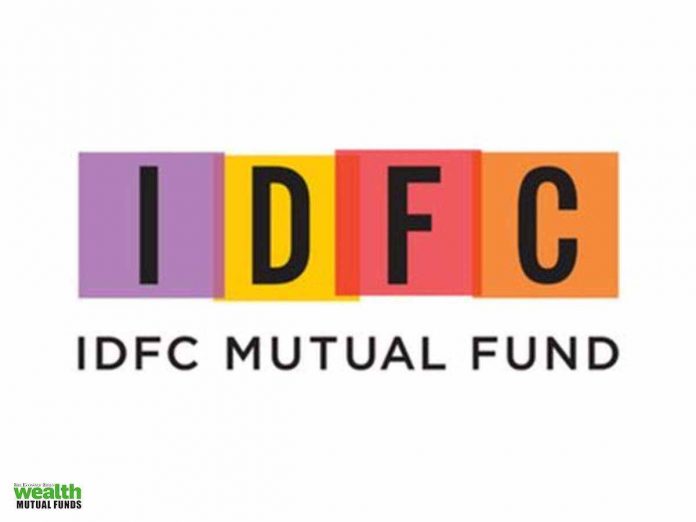 IDFC Equity Opportunity Fund Series 4, launched on 29 December 2017 delivered a compound annual growth rate of -11.15% since its launch and -30% cumulatively. The closed-ended fund will get to maturity on 4 January 2021. The benchmark indices have recovered from pandemic to all-time highs, but the mid-and small-cap-tilted mutual funds launched in 2017 continue to give negative returns. The fund is benchmarked against BSE 500 (Total Returns Index), which reported a CAGR of 5.48% since the fund’s inception and around 20% cumulatively.

As of 18th November, the Opportunity fund had Rs. 183.68 crore in AUM. The AMC wrote a letter to its investors asking to extend the scheme for 2 years citing the fall in gross domestic product (GDP) growth of the country as a reason for the lack of performance of the fund. The company expects the growth to recover in the second half of FY21.

IDFC Mutual Fund said that at the time of fund launch in December 2017 the GDP growth of the country was at 7-8%, which fell to 4-5% during the calendar year 2018 and 2019. In the calendar year 2020, GDP contracted due to the pandemic, along with this RBI monetary policy was neutral to tight from January 2018 to March 2020. This affected the small-cap segment of the portfolio as they saw multiple contractions during this period. This impacted the performance of the fund, while BSE 500 (TRI) gave positive returns in the corresponding period. The company is hopeful about the second half and outlined reasons for being positive on the future performance of the fund, including the festive season stimulating demand in the market, pent-up pipeline projects, and the second half being strong execution half for infrastructure companies. He added that since India is on a different trajectory on COVID-19 cases compared to the US and Europe, the economy may recover to pre-pandemic levels faster than estimated in the previous quarter.

Amol Joshi, founder, Plan Rupee Investment Services, a mutual fund distributor, suggested that the investors should stay away from closed-ended funds. In late 2017, the mid and small-cap valuations were stretched. The investor should avoid opting for rollover as they can find better opportunities elsewhere. While investing in closed-end funds, investors should be cautious, especially if the valuations are stretched.