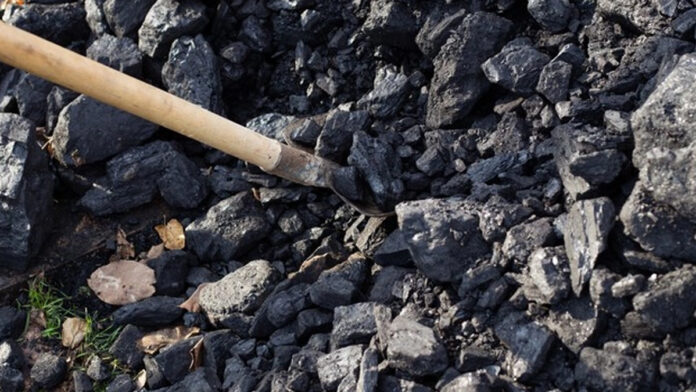 With monsoon months approaching, when coal production drops and fuel supply at plants suffers, the power ministry anticipates that the current power crisis will worsen in the coming months, and is preparing ahead of time to ensure that coal supplies are maintained.

l.As part of its efforts to contain the country’s power crisis, which was triggered by unusually hot weather and a sudden surge in demand, the Power Ministry has directed all generation companies (Gencos) to place orders for coal imports by May 31 or risk being declared a defaulter, requiring thermal units to import higher quantities of coal for blending until October 31, 2022.

The direction from power ministry comes in wake on reluctance shown by some gencos to import coal as its prices are still hovering close to three times the price of similar grade coal in the domestic market. Even with earlier directions to gencos to import upto 10 per cent of fuel requirement, only central utility NTPC and a few state generation utilities of Maharashtra have placed orders and received imported coal consignments.

With monsoon months coming when coal production slides and availability of fuel at plants suffer,The electricity ministry is concerned that the current power situation may worsen in the coming months, therefore planning ahead for preserving coal supplies is critical.

because there was little blending in April and May 2022, power plants (that had not yet started blending imported coal) will ensure that they mix coal at a rate of 15% until October 2022, and then at a rate of 10% from November 2022 to March 2023.

The power ministry has also addressed letters to State Secretaries/Principal Secretaries and all Gencos, stating that, in light of the expected lower availability of coal from domestic sources compared to the need to meet electricity demand,Domestic coal will be allocated equally to all Gencos based on expected availability beginning June 1, 2022, with the rest coming from imported coal for blending purposes and a target set for captive coal mine production.

Aditya Madhu - June 23, 2022
0
Amazon Fashion presents #OpenStreetHarPalFashionable, a new digital initiative to establish a safe platform for people to talk about the various prejudices they...

This airport has been ranked the best in India.