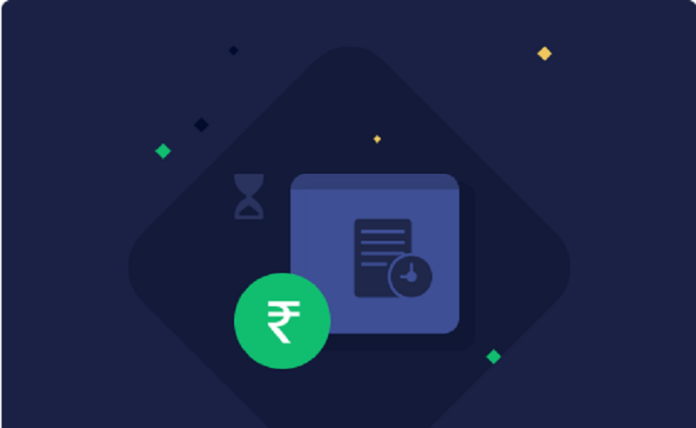 RazorpayX, the neo-banking branch of Razorpay, has launched its first-ever Payroll ad campaign in an effort to raise awareness about the simplicity and benefits of automating payroll administration.

Payroll compliance is one of the top three major difficulties that business owners encounter. This ad aims to raise awareness among entrepreneurs that, while establishing a business is difficult enough, payroll and compliance need not be.

RazorpayX has partnered with six renowned startup founders, potentially making it India’s first-ever payroll marketing campaign, built for and by founders, detailing real-life issues they confront at the end of each month surrounding payroll compliance!

The advertisements were shot solely on the basis of goodwill and strong belief in RazorpayX’s purpose, which is to simplify banking for companies.

‘Talented,’ the creative firm led by Ex-CEO and CCO of Dentsu Webchutney, conceived and executed the eight-week campaign.

The campaign’s first phase consists of a 60-second refreshing ad-film featuring Shashank Mehta, Founder & CEO of ‘The Whole Truth Foods’, sharing his struggle with salary disbursements, paperwork, PF, PT errors, and more, which may require him to expand his role as a payroll ninja at the company to handle everything.

Several Shashanks are seen in the film attempting to understand various parts of payroll effectively and on time! Shashank then summarises his challenges before to discovering RazorpayX Payroll.

RazorpayX now serves over 30,000 businesses and has seen the use of its XPayroll technology nearly quadruple in the last year. RazorpayX is also experiencing a 5X surge in diverse payroll needs including payslip production, employee payments, and salary transfers, to name a few.

It also takes care of salary tax compliance, TDS filing obligations, and health insurance premium payments, among other things, all of which are included into the programme.

Arathy Jayakumar - June 23, 2022
0
India is already making an impact at the Cannes Lions Festival of Creativity 2022, with 921 entries. Some of these submissions have...