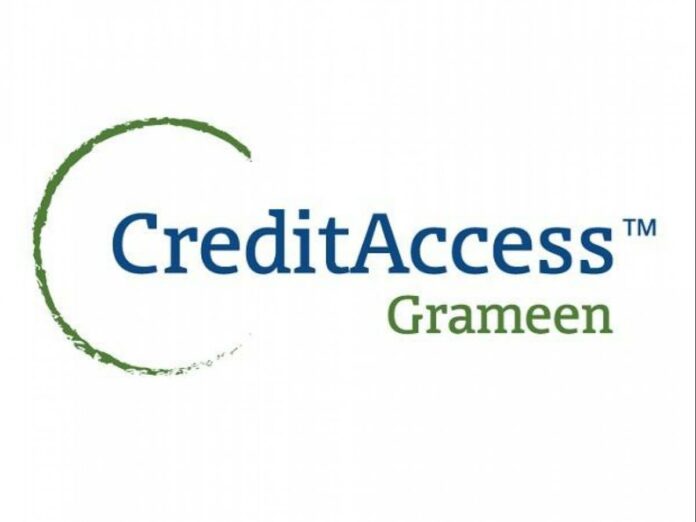 CreditAccess Grameen plans to grow into other states as the microfinance lender gains confidence in its ability to deal with the stress caused by the pandemic.

In an interview with ET, managing director Udaya Kumar Hebbar said, “The time has come to take a stand for the future.” “How long can we keep growth at bay? The first and second waves (of the pandemic) experience has given us the confidence to cope through any future stress.”

After a nearly year hiatus, the country’s largest NBFC-MFI has resumed branch expansion. It wants to expand into Punjab, Haryana, Himachal Pradesh, and Uttarakhand, where it currently has no presence.

The company said on Sunday that its collection effectiveness climbed to 92.5 percent in August from 81 percent in June (for one EMI-basis – THIS MEANS without any arrears). Following the devastating second wave of the Covid-19 outbreak, loan repayment in the microfinance sector reached a low of 65-70 percent in April and May.

According to Hebbar, the second wave’s bounce-back has been sharper than the first.

The MFI’s prospective risk of credit loss, on the other hand, remains high. The portfolio at risk is 15.9% of its total loan of Rs 11,155 crore, depending on the first-day default. It is greater than March’s 2.9 percent, even though it is down from 30.6 percent in June and improving month to month.

According to Hebbar, the lender wrote off Rs 275 crore in loans, with another Rs 200 crore potentially needed for the Covid-19 period.

According to him, the second wave’s incremental stress was 60 percent lower than the first wave’s.

Madura Micro Finance, which is currently owned by CreditAccess Grameen, is under more pressure than its founder. Madura’s portfolio, which totals Rs 2,104 crore in gross loans, is at risk of default on the first day.

According to a survey by Azim Premji University, the pandemic has pushed an estimated 230 million Indians into poverty in the last year, with rural poverty rising by 15 percentage points.

In the last two months, the MFI has added 103 new branches, bringing the total to 1,067. It will increase by 30-40%. Gujarat, Rajasthan, and Uttar Pradesh are the most affected.

These branches will be located in areas that are adjacent to those where the lender currently has a presence.

Hebbar stated that the MFI is well-positioned for the next 18 months or so, with a capital adequacy of roughly 33%, and does not require capital injection during this time.

Rakesh Acharya - June 28, 2022
0
To improve road safety in India, the Central Government of India has suggested the Bharat NCAP car assessment programme. Under this programme,...