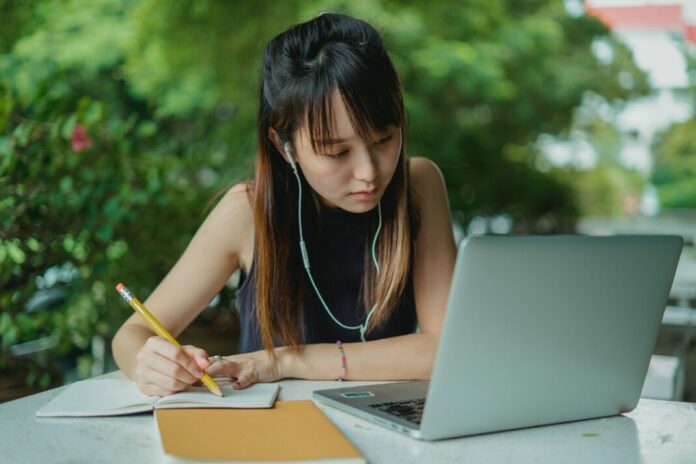 Zee5, India’s most popular OTT platform, has released the Zee5 Intelligence Report. The current and developing trends in the Indian EdTech industry are revealed in the ‘ZEE5 Intelligence Monitor’.

EdTech is one of the report’s core areas, and it is quickly increasing in India. Parents from both urban and non-metro areas have different expectations and behaviours when it comes to online schooling and Ed-Tech apps.

The ‘ZEE5 Intelligence Monitor,’ a first-of-its-kind offering, aims to find transformative customer behaviour, attitudes, and ambitions across numerous industries. This is for a variety of industries, like EdTech, online gaming, and e-commerce, as well as audience groups from diverse demographics and geographies.

The study shows the new normal in terms of consumption patterns and a strong progression to a Hybrid learning environment to uncover the key development drivers for the Indian EdTech industry from a marketer’s and advertiser’s perspective.

The EdTech revolution has been one of the most major advancements in Indian education, with the democratisation of education being the most significant benefit. Without a doubt, the future of education will be a hybrid model that mixes offline classroom-based learning with the innovation and creativity provided by EdTech platforms.

Passionate in Marketing - January 24, 2023
0
Pitched the funding of 1.5 crores for 0.5% equity with the current valuation of the company as 300 crores