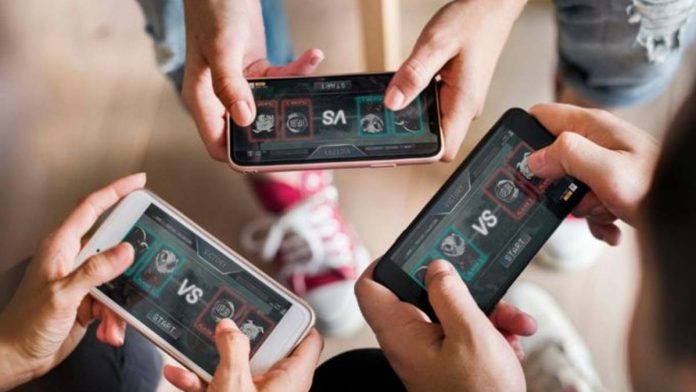 Online casual gaming to be the biggest sub-segment between the online gaming section in India, contributing 58% to the overall revenues by the FY25.

The online gaming segment has expanded at a fast pace in the last 3 to 4 years & is now competing with old forms of entertainment for the share of time spent on entertainment and media in a day. While the COVID-19 induced lockdowns harmed the traditional & economic segments of the M&E industry, online gaming as a segment got a leg up in terms of both consumption & partly, monetization. It evident from the fact that India had the greatest game downloads in the casual mobile gaming sub-segment in the world (excluding China) in 2020, with (Q1-Q3) 2020 downloads standing at 7.3 billion, accounting for 17% of the worldwide mobile game downloads. Further, the monthly active users for the top 100 mobile games and the time spent on online gaming, are higher by 10 to 15% post lockdown 2020, shows the establishment of a new normal.

Gamers across demographics took to online gaming as a means to connect with family & friends, with the distribution side also playing its part, in terms of multiple titles getting multiplayer characteristics, with a public layer to them, to motivate group consumption. India experiencing a second wave of the pandemic presently, it is predicted that the consumption of online casual gaming is likely to resume being robust, helped by the robust digital infrastructure that India has, and the pursued investments by global and Indian developers and publishers in making world-class games in-stock to the Indian gamer.