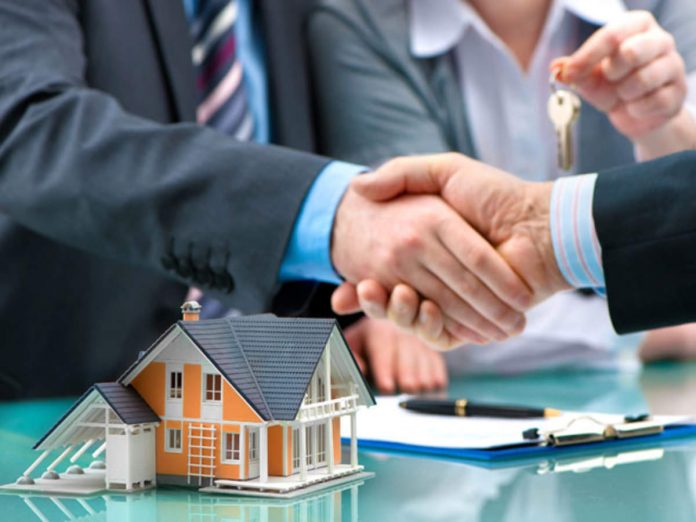 Do you know where is that place in the world that gives you comfort and peace that no other place can give? Probably, you have guessed it and yes, it is right. It’s your home. A home is a place where so many memories are captured. It’s the closest to our hearts.

When it comes to recent times, it has become the safest place for us. Whether it is work from home or online education of children all are now done from the comfort of our homes.

If we talk about recent trends in the real estate sector, then they have shown significant changes. One of them is people in major cities are now preferring homes in peripheral areas unlike to earlier trend.

What are “Peripheral” areas?

“Peripheral areas means areas which are not at the center of the city”.

They are at the edge of a city

In FY19, the share of new launches in the peripheral locations was close to 51% of about 2.29 lakh homes launched in these cities. In FY20, more than 2.07 lakh new units hit these markets and the peripheral areas accounted for a 53% share.

It is evident that the supply of homes in peripheral areas has increased and that is due to increased demand for it. People are now preferring large homes at affordable rates, not aiming for central areas.

Reasons for this can be an increasing trend for Work from home(WFH), online education, etc.

7 major cities have shown this trend which are: Pune, Mumbai, NCR, Chennai, Banglore, Hyderabad, and Kolkata.

In the Mumbai Metropolitan Region(MMR), out of a total of 34620 units launched in FY21, the share of peripheral areas stood at 67%.

In the case of NCR, out of the 19090 units launched in FY21, 57% were in peripheral areas approximately.

In Chennai, out of the total 10110 units launched in FY21, 54% were in peripheral areas approximately.

In Bangalore, the total units launched were 20520 in FY21, 46% approximately were in peripheral areas.

In Hyderabad, approximately 30340 units were launched in FY21, of which at least 45% were in peripheral areas.

Kolkata is the last on the list. Approximately 26% of a total of 4250 units were in peripheral areas in FY21.

Apart from this, now people are preferring homes which are more connected to mother nature. People are also going for the second house nearer to the permanent house so that travel at a short distance through the car can become safe and enjoyable. 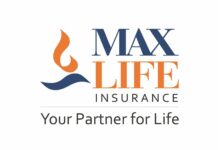 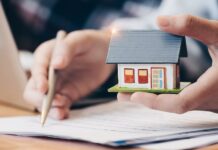 Author - January 20, 2022
0
LaLiga, one of the most observed European football leagues withinside the world, celebrates its fifth anniversary for the reason that putting in...