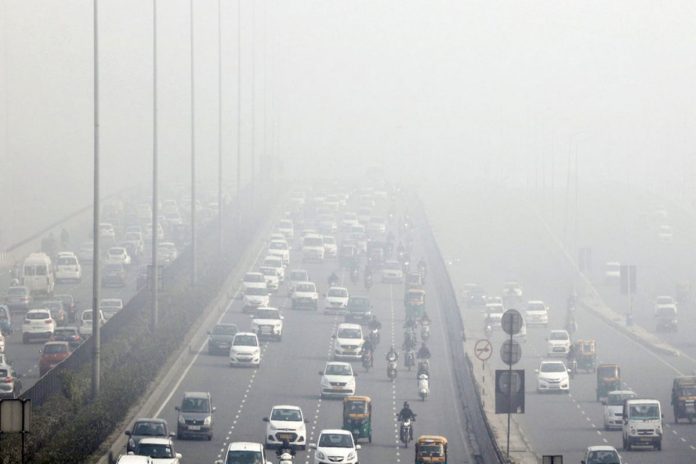 The national capital is all put down to go through an enormous makeover. A lively economy, a greener environment, regeneration of the city’s heritage places and improving mobility encouraging cleaner fuels are among the important areas enclosed in the draft Master Plan of Delhi 2041.

The key focus areas as per the draft plan are critical resources, housing, mobility, built environment and public places, vulnerability, water, environment, economic potential, heritage assets and monitoring and evaluation. It has been prepared available on Delhi Development Authority’s official website and public suggestions, objections have been invited, as per the senior DDA official quoted in a PTI report.

The main objective of the draft plan is to reduce vehicular pollution through the strategies like migration to greener fuels for public transport, adoption of mix-use transit-oriented development in the area of the environment. And to enhance water quality, which is to be for the Yamuna river as well as various lakes, natural drains and baolis.

It also shows Delhi’s topographical exposure as the national capital falls in seismic zone four and is at high fear of flooding, earthquake and incidents of fire outbreaks and includes Delhi’s heritage assets also. According to that the city is a cultural capital and has many heritage assets and assets conservation and their flexible reuse are to be encouraged for stopping degradation as well as loss of historic assets and fabric.

Then it includes promoting the night-time economy as a part of the ’24-hour city’ plan, strengthening Delhi’s commercial core mainly Connaught Place, as well as moving wholesale activities from the walled city. To fascinate tourists and locals, it calls for recognizing nodes and circuits in Delhi for pursuing work, cultural activity as well as entertainment at night. The draft plan suggests that the move will enhance economic yield by enlarging the use of workspaces, as well as safety in the city by providing a vibrant nightlife.

While the Yamuna river passes from the city’s northern part between east and southeast into the state of Uttar Pradesh, it can be called a river with rarely any freshwater flowing in it. So a clear border of the buffer zone near the Yamuna river has been placed by the draft and how to progress it. As per the plan, a green buffer of 300-metre width shall be kept wherever feasible along the entire edge of the river and for 25-30 metre from the river edge with wild grassing or other acceptable ground-cover vegetation shall be planted and beyond this grass belt, trees may be planted.

It is also planning to make green mobility corridors for application as pedestrian walkways, as well as cycle tracks along with stormwater drains in the city.

Author - October 18, 2021
0
"The promotion is based on delivering delicious fried food with hardly minimal oil and receiving a perfect 360 evaluation." The word 360...