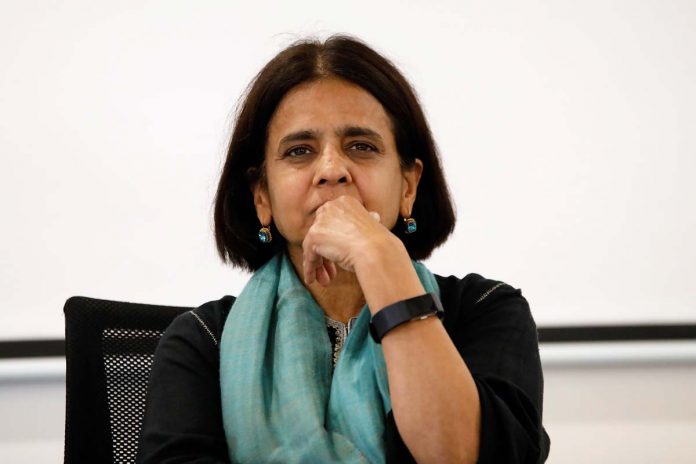 June 09, 2021, India: Swedish Minister for International Development Cooperation Per Olsson Fridh appointed Sunita Narain – Environmentalist, Writer and Director General of The Centre for Science & Environment & Editor of Down to Earth Magazine – to an international advisory group for action on environment, climate and biodiversity launched in connection with World Environment Day.

The purpose of the group, which comprises international experts who provide a deep commitment and knowledge in the field, is to further strengthen the Swedish Government’s efforts to address climate change, halt the loss of biodiversity and the depletion of ecosystems. Strong global action on these issues is necessary for sustainable and equitable development, and to prevent conflicts and new pandemics.

Ambassador Klas Molin said: “I am happy that Sunita Narain of Centre for Science and Environment has been appointed to the Minister’s international advisory group for environment, climate and biodiversity. Sunita’s broad and very relevant experience also includes a South Asian perspective with its many challenges.”

Sunita Narain said: “COVID-19 and climate change both teach us that the world is interdependent and we need global cooperation to find solutions that are equitable and transformative. By setting up this advisory group, the Swedish government has once again shown its willingness to engage with diverse voices to find solutions that will work for all. I am delighted to be part of the effort and will look forward to its deliberations.”

The Centre for Science and Environment (CSE) under Ms Narain’s leadership, was awarded the Stockholm Water Prize in 2005. CSE’s work on rainwater harvesting has shown the many ingenious ways in which people learnt to live with water scarcity. 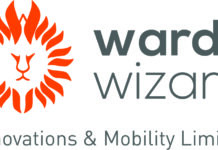 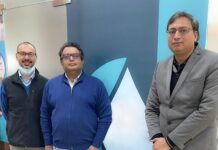 Facts about AI that are interesting but less discussed