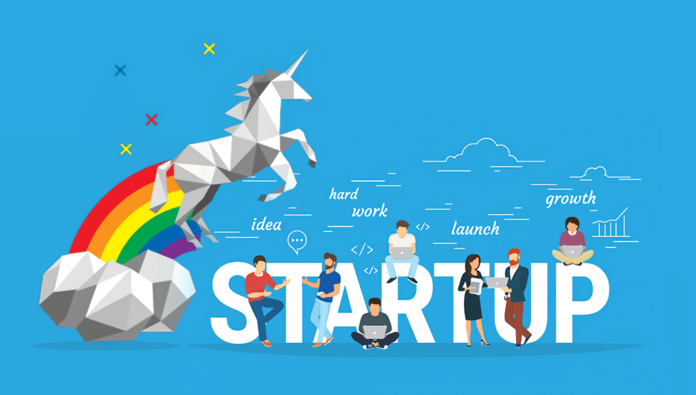 A new Hurun report affirmed that India surpassed the UK to rank third among the countries with the highest number of unicorns.

As per the list, India currently has 54 unicorns. Bengaluru surpassed many prominent international cities such as Paris, Berlin, Chicago to have 28 unicorns, ranking it the seventh highest in the world.

Unicorn is a name given to refer to the unlisted companies having a valuation of $1 billion or more. Presently India has 33 more than the previous year. The UK, which is second on the list, saw a growth of 39 unicorns in a year.

Anas Rahman Junaid, Managing Director and Chief Researcher of Hurun India, commented on the growth percentage. The escalation from one-third to 45%, according to him, is suggestive of the maturing startup ecosystem in India. He also added that there are 65 unicorns outside of India established by Indians for the most part in the Silicon Valley.

Byju’s, a leading ed-tech platform owned and operated by Think and Learn Pvt Ltd, is the unicorn with the highest valuations – $21 billion. Following Byju’s is InMobi Technologies Pvt Ltd having a valuation of $12 billion.

Interestingly Byju’s is also among one of the most valuable unicorns of the world, occupying the 15th position in the list. InMobi holds 28th place. India also saw a noticeable surge in unicorns in the e-commerce sector, about 15, making it the third-largest number, following the US and China.

The list by Hurun also exposed the fact that internationally 39 unicorns had their valuations plunge to under $1 billion this year. Paytm Mall in India saw its valuations fall from three billion dollars which it had in 2020.

The Hurun report also discloses the dip of shares from US and China-based unicorns from 79% in 2020 to 74% in 2021. The indications also show the growth of startup industries and fundraisers from other economies signifying the outside economies catching up with the two dominant previously mentioned countries.

The capital raised by the new unicorns in India is promising and contributes to the development of the country.