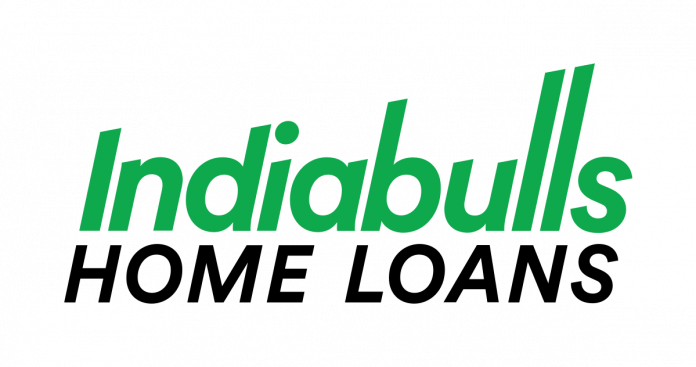 Indiabulls Housing Finance Ltd announced that the company had sold a portion of its stake in OakNorth Holdings Ltd and raised approximately ₹93 crores on November 29. A regulatory filing said that there is a gradual increase in the sale proceeds of the regulatory net worth of the company and the CRAR of the company. Further, it stated that in September, October, and November through the stake sales the company had raised a total of ₹ 2,670 crores as fresh equity shares adding to the regulatory equity capital. Among this ₹ 683 crores were raised through QIP and through the sale of stake in the OakNorth ₹ 1,987 crores were raised.

In October, Indiabulls Housing Finance Mortgage lender had sold its additional stake in OakNorth bank for ₹441 crores. And also the housing finance company had sold a portion of its stake in OakNorth Holding Ltd to HighSage Ventures LLC for ₹440 crores in September. OakNorth Holding Ltd was launched in September 2015 as the wholly-owned parent company of the OakNorth Bank Ltd. Indiabulls Housing Finance had invested 40 percent at ₹663 crores of stakes in the bank in November 2015.

The mortgage lender, Indiabulls Housing Finance Limited, is the second-largest housing finance company in the country. It is headquartered in Gurugram, Haryana. It is regulated by the National Housing Bank and contributed 80% of the group’s turnovers approximately where it is a part of Sameer Gehlaut’s Indiabulls group. Indiabulls Housing Finance Ltd. is mainly doing business in the field of providing home loans. The company offers finance for maintenance and construction work of any houses, flats, bungalows, apartments, townships, rooms, buildings, etc. The company also provides commercial and rental property plot loans and loans against residential.

Author - January 24, 2022
0
Even though many proclamations and agreements declaring sustainable developments, the mainstream economists are still vying for "grow first and clean up later."