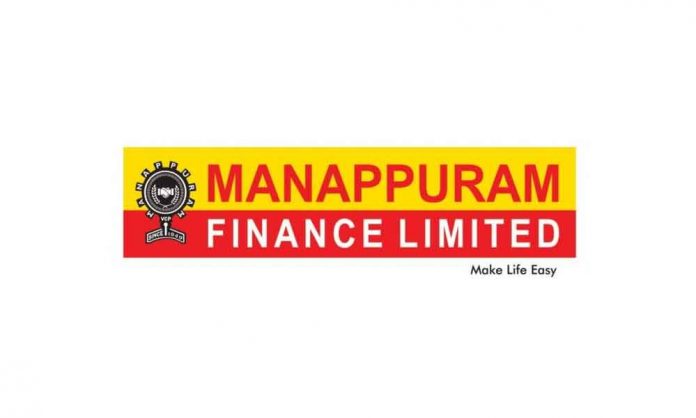 The Kerala-based NBFC, Manappuram Finance, said that for expansion of the business the company is considering several options for raising funds through borrowings. The Non-Banking Financial Company has reported that increased growth in its gold loan portfolio with the consolidated asset under management increasing up to Rs 26,902.73 crores with 18.6% on yearly basis. The lender in a regulatory filing with the exchanges said that from December onwards company might consider and approve issuances of debt securities.

Based on current market conditions, the company said that the board of directors might consider and sanction the issue of several debt securities in the onshore or offshore securities market by a public issue on a private placement basis, or through issuing commercial papers. During the second quarter, the standalone entity declined from 26 basis points to 9.13% for the average borrowing costs. The lender, who handles a housing loan, microfinance, and commercial vehicle leasing subsidiary, has reported a standalone profit of Rs 405.56 crores in the gold loan business as compared with Rs 336.17 crores in the previous years ago.

As of 27 November 2020, the stock witnessed more than two times the average volume of the last ten trading session. The company’s annual income growth is 30.86% beating its three-year CAGR of 17.46%. As of the last trading session, stock offered a three-year return of 70.72% as compared to Nifty Midcap 100 which given a return of -1.6%. The company has spent 33.52% of its operating income towards interest costs and 15.19% on employee costs in the year ending 31 March 2020. The return of the company during September is the highest amount of 179.85, October is the lowest amount of 140.80, and the November return is 14.81%.