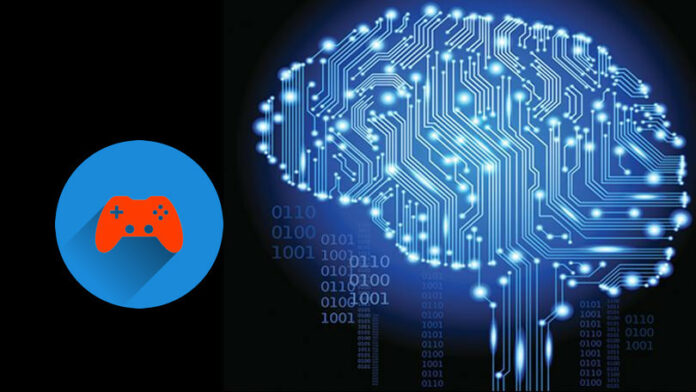 With the rise of technology and analytics taking center stage, life is changing drastically. Artificial intelligence, machine learning, and deep learning have already revolutionized many parts of life. The Online Gaming industry has also been influenced by artificial intelligence. Let us see how.

Artificial intelligence has been used by the Game developers in many ways since the introduction of this technology. For instance, the ghosts in Pac-Man find their way from Point A to Point B using Pathfinding. In the game, the same ghosts change from chasers to fleers with the assistance of Finite State Machines. These are some basic AI applications that have been used since the existence of video games. However, now AI has revolutionized this industry.

Online games now have innumerable built-in AI processes and programs. Recently Procedural Generation has gained popularity. In the title of the game ‘fantasy space’, the entire planets on the fly are created to explore using AI. This is now taken to the next level with the same fundamental idea of procedural generation to generate an entire game from the scratch. The PC Gaming market leader Nvidia established how to generate graphics using this technology. In 2018 a video was made that showcased an entire city block that had been produced using AI rendering.

AI was not only used in generating graphics but also been used to modest the best in the world. In the year 1997, one of the best chess players on the planet was defeated by the IBM Deep Blue chess computer. Another shocking event was that Libratus, an AI robot defeated some of the world’s finest poker players just 20 years later. However, these games are strictly used for research purposes only. Retail and big-budget games have a tendency to stay away as it is a lot easier to attain a clear and obvious goal in a research environment. Therefore, they use the technology in other ways instead.

AI can be used in a broader sense by analyzing and making use of large amounts of data. This is studied and used to improve the general gaming experience as well as similar game recommendations for the users. The online casino industry is a good case of instance. AI is used in customer service. An AI program can easily guide users through the process of troubleshooting in case of an issue reported. And the AI can automatically connect the user with someone better qualified if things get trickier. The bigger and expensive video game titles often stay away from the AI as it is risky and takes control away from the developers in case of the budget.