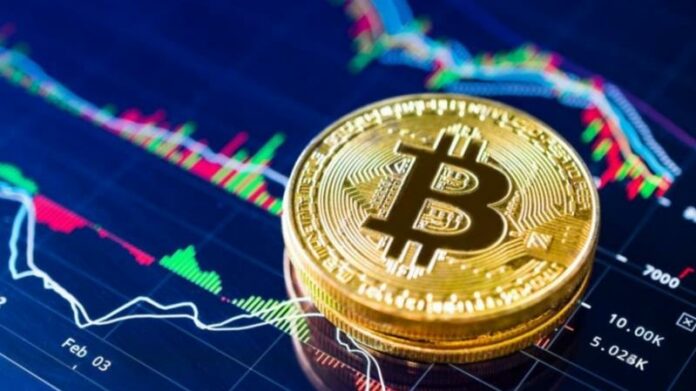 What is a bitcoin actually? A currency? An asset? Or maybe is it a commodity? This article is to share some interesting findings from a recent study. In this study Bitcoin’s price movement data were stacked up against the S&P 500.

The Infamous crypto worshippers have been raising and attributing numerous uses to Bitcoin as an effort to drive up its price. Bitcoin was painted as a serious investment medium with an intention to attract the interest of larger as well as institutional investors. Also, it is portrayed as one that holds its own unique properties. This makes it incomparable with the usual financial instruments, for instance, stocks, bonds, and commodities. Therefore it serves the intention of thinning the risk in a varied portfolio of investments. In view of the fact that it behaves differently in some market conditions.

To figure out how differently Bitcoin behaves on a day-to-day basis when compared to the S&P 500, let’s take a look at how often Bitcoin’s price went up and down compared with the S&P 500 during a stock market trading day. And the result was that bitcoin went in another direction. To be more precise, in around 50% of the days considered, the S&P 500 and Bitcoin seem to be moving in the opposite direction. However, it can be considered as a consistent short-term hedge in opposition to the market as it can’t be considered as a highly negative correlation. This is the case when bitcoin is considered as a short-term hedge.

Now let’s study how it is when considered as a long-term hedge. a common strategy to minimize long-term investment risk is asset diversification. For this, the correlation between the asset types should not be highly positive. With a strict hedge, the threshold is lower. When the data was analyzed, for some of the initial years of public trading on exchanges both of them moved in different directions. This was quite hopeful but then the assets started moving in the same direction. So let’s conclude that biotin didn’t prove its self as a diversification medium.

However, the price of bitcoin behaves in a very different manner. The volatility or its amplitude is much stronger, which is why one still argues that it is a broad and multi-asset portfolio. Still, it works better as a smaller portion of the portfolio or assortment.