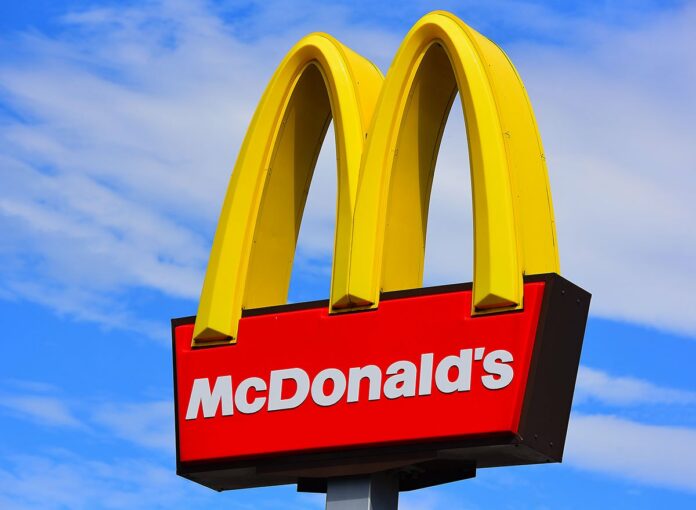 McDonald’s recently revealed that it will be rolling out its own plant-based option widely next year (2021). These are named the McPlants. The announcement is to take on the success of Burger King’s Impossible Whopper.

Before expanding to other regions, it would start testing its new plant-based burger in chosen markets starting in 2021 McDonald’s announced. Last year in Canada, the company has already trialed a plant-based burger with Beyond Meat patties. In fact, Beyond told that it co-created the new burger with McDonald’s in interaction with CNBC. However, McDonald’s has refused to clarify who will be making the end product therefore it is not clear to what extent beyond will be involved. McDonald’s stated that it has not yet decided how and which suppliers will support the roll-out of the new McPlant. Things are quite obscure for now. Customers are curious about the pattie to be used in McPlant. Will it be the same beyond version or will it be an exclusive version for Mcdonald’s.

The Impossible Burger pattie used at Burger King reigns best for flavor so customers are curiously waiting to see what McD’s has come up with. Beyond’s products also have improved extensively and remarkably over the years, it already has a variety of meat substitutes which possibly will lead to expanding plant-based partnerships. Most likely the McPlant will be marketed towards carnivores (who are trying to cut down on meat consumption as to vegetarians and vegans) just like the Impossible Whopper. Also, many climate experts consider that reducing meat utilization is a key component against climate change. However some people will mark this move off as an attempt to appear more healthy and eco-friendly, still, it will be a creditable move.

In a recent study on Food and farming published in the science journal, the scientists formed a thought experiment. In this model, the world completely changed to electric vehicles, geothermally heated buildings, renewable power, and so on by totally getting rid of the dependence on fossil fuels. The study found out that this was not enough to attain the global temperature goals that were put by the Paris Agreement. To attain these quick and striving changes to food systems were required which includes the reduction of meat production. Therefore as a start to this popularizing vegan food like these will be a great step.