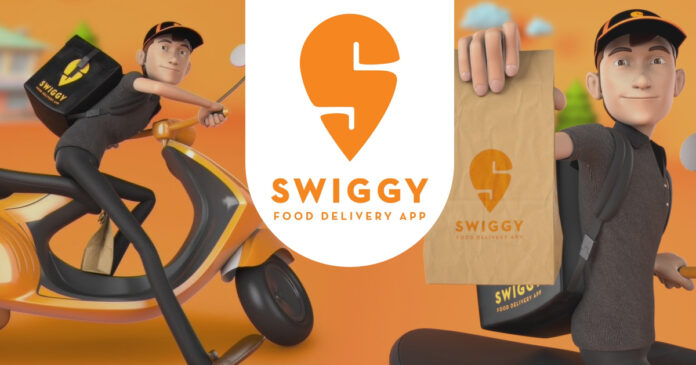 Swiggy is an Indian online food ordering and delivery platform headquartered in  Bangalore, India, and functioning in over 500 Indian cities at the end of 2021.

In 2013,  Sriharsha Majety and Nandan Reddy, innovated an e-commerce website called Bundl provides courier service and shipping within India, and later on, they entered the food delivery market. At the time, the food delivery sector was in trouble as several notable startups, such as Foodpanda (later acquired by Ola Cabs), TinyOwl (later acquired by Zomato), and Ola Cafe (later closed) were facing so many challenges.

In 2020, the company launched its instant grocery delivery service called Instamart using a network of dark stores. In 2021, Swiggy closed Swiggy Stores and widened its function focusing on  Instamart.

Swiggy has partnered with Indifi Technologies to facilitate a financing program for partner restaurants. Swiggy launched a digital wallet partnership with ICICI Bank.

And on behalf of this recently a funny print ad for ‘Swiggy Health Hub’ that came in a newspaper, an unexpected but welcome split from its run of advertising around different mediums promoting its Instamart product.  The humorous  advertisement mentioned here that choose a variety of food options and that tempt to eat healthily and differently.

Fried Advertising’s Karan Doshi and Prahlad Nanjappa are the innovators behind this print promotion. Swiggy Health Hub is an in-app healthy food discovering function motion that was started in 2020. The health-focused eateries on Swiggy Health Hub saw a 200 percent increase in orders.