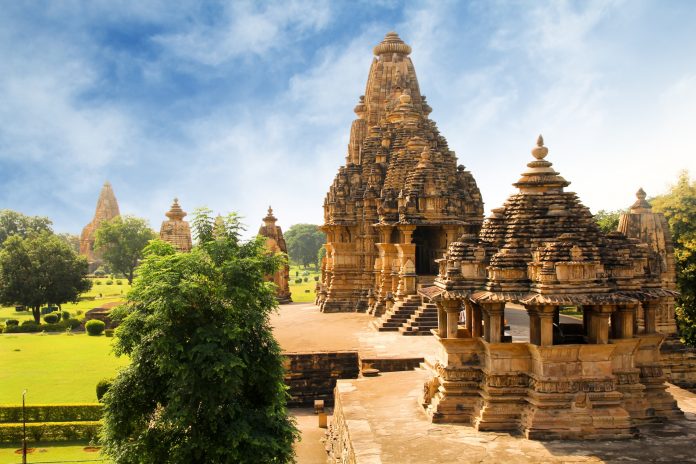 A campaign named ‘#IntezaarKhatamHua’ has been launched by the Tourism of Madhya Pradesh. The motive behind this campaign is to create trust and faith among travellers and to keep the audience engaged during the monsoon season by highlighting the destinations’ main monsoon tourist attractions.

To promote travel, the tourism ministry is promoting travel influencers to visit various Madhya Pradesh destinations as per the travel itinerary planned to promote the locations during monsoon.

Itinerary from Bhopal will cover the falls of Amargarh, Bhimbetka, Tawa, Madai, Pachmarhi, Tamia, Patalkot, Pench and the destinations covered from Indore will be Indore, Patalpani, Choral Dam, Jam Road, Vanchu Base, Janapav, Mandu, Maheshwar, Omkareshwar, Sailani. Through a Madhya Pradesh Tourism bus, the influencers can travel to all these destinations, so that they can have a relaxed trip while exploring the state’s exquisite scenery.

The MP Tourism social media handles will post a combined video of all the influencers. The influencers will bring placards with #IntezaarKhatamHua written on it on their trip through the state as they film their travelogue, and they will take pictures along with it. The MP Tourism Social Media accounts will be filled with those images.

After the blog has been released, the influencers will create a “My Top 5 Moments from the Heart of Incredible India”-a five-minute video where they will recount their top five moments of the trip which will be combined with the influencer’s narration of snaps and video bytes.

Tourism has always been a great source of income for the government. It is also a sector which was worst affected during the last few days. The government is hence trying to slowly start tourism back to life. On the other hand, people are now ready to come out of their houses to travel and take a break from their work. Life is now becoming normal and hopefully, everything will get fine soon.