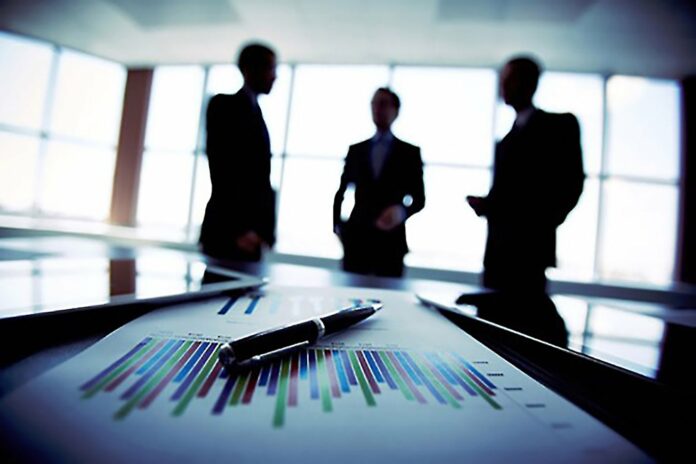 Earnings shortfalls, ostensibly expensive valuations, and a significant drop in technology stocks throughout the world have sent shares of a few new-age companies plunging on Dalal Street.

Four firms, One 97 Communications (Paytm), FSN E-Commerce (Nykaa), Zomato, and PB Fintech (Policybazaar), who together had a market value of Rs 3.58 lakh crore on Day 1 of their listings, have so far destroyed Rs 1.30 lakh crore worth of investor wealth. This is although a few brokerages believe the latest selloff was unjustified.

According to Mehta, if you don’t own any of these firms, now is an excellent moment to invest in some of them because of the current market drop. “Simply take a chance and commit to a three- to five-year investment. Purchase them in a basket.

So, if one or two of them don’t work out, the ones you already have might,” he stated JST Investments’ Aditya Kondawar stated that putting private valuations aside, all of these new-age companies have had a reality check in the market since they will have to declare results sooner or later.

“Investors are willing to pay a greater price for them because they want to invest in a future tech business that will earn handsomely in the future. That’s why firms like Zomato, Paytm, and Nykaa went public at 30-40-50 times price-to-sales ratios “According to Kondawar. The rising expense of advertising and promotion has become a trend among new-age businesses.

“These companies have now exceeded their A&P costs. This gives the impression to Wall Street that to maintain greater growth rates, these corporations must continue to spend substantially and discount heavily. Perhaps this has alarmed investors. Of course, there was a broader market drop,” said Kondawar.

According to Mehta, global history shows that many new-age enterprises lose a lot of money in the beginning, only to recover later. “Once their business model has been established and the number of members and revenues have reached a specific breakeven point, there is no stopping them. That can be seen in stocks like Facebook, Amazon, and, to a lesser extent, Twitter.

Despite massive losses, companies like Uber and Airbnb are still doing well. Similar problems have been reported in the Chinese market. Some of the new-age Indian digital enterprises will be huge money makers; we just don’t know which ones yet “he stated.

Passionate in Marketing - September 26, 2022
0
~The brand aims to stir up a unique experience for loved ones with the new launch~ Mumbai, September 26,...