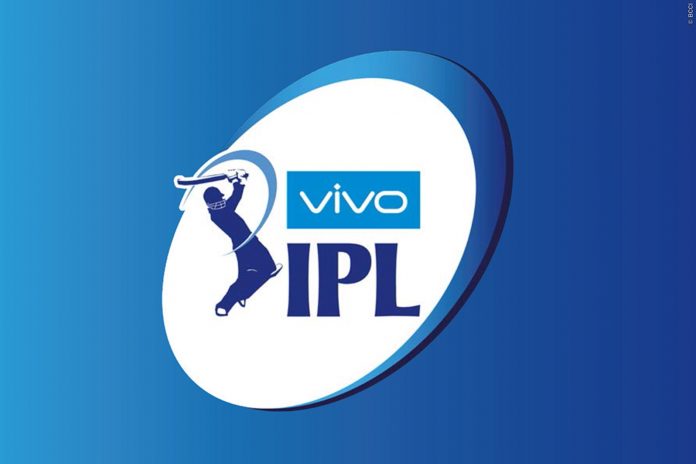 Recently, the Indian premier league has announced it will be conducting a meeting next week to discuss and review various sponsorship deals after the recent clashes with China. From 2016 Vivo, a Chinese Smartphone manufacturing company had taken over the sponsorship rights from Pepsi. At present they are the title sponsor of the Indian premier league. They conducted bid for Rs 2,199 crore in 2017 to secure the title sponsorship for five years starting from the 2018 edition.

Accidentally, this year’s edition which was to be played in March has been postponed because of the outbreak of Covid-19. IPL sponsors other than Vivo is Tata Altroz, FBB, Dream 11, Pay TM, and CEAT. The issue has become very hot because 20 Indian troops have been martyred in clashes between India and China. And what happened is, after saying that India won’t allow any kind of unilateral change of the line of actual control besides that the government has given full freedom to the local commanders in keeping with the response to any Chinese misadventure. The government has been counter attacking them with incidents from the past while the opposition has been aggressively attacking the government over the issue.

Through the IPL’s official twitter handle, they tweeted taking note of the border clashes that resulted in the martyrdom of our brave Jawans, and IPL governing council has convened a meeting next week to review IPL’s various sponsorship deals.

Another thing is that there is no directive yet from the government; many in the BCCI felt that there could be pressure to wind up the contract with anti- China sentiment growing in India and also people are calling for a boycott of Chinese products.

Another interesting thing is, the BCCI treasurer Arun Dhamul told newswire PTI that the board is open to review its policy of sponsorship for the next cycle, but currently has no plans to end its association with current title sponsor VIVO as the money coming in from the Chinese company is helping India’s cause and not the other way round.

Author - January 17, 2022
0
Amidst the mayhem generated by the pandemic's recurrent waves, pharma marketers are focusing on newer and more innovative ways to connect physicians,...