IRDAI (Insurance Regulatory and Development Authority Of India) has decided to revise the guideline to standardize the indemnity based health insurance segment. It is being said that the new policy will be applicable for all products filed on or before October 1, 2020. All other sets of contracts that are not in compliance with the revised rules are supposed to be renewed before April 1, 2021. Among the new rules, there is a provision in which health insurance companies will not be allowed to contest claims once the premium has been paid for the moratorium period ( i.e. for eight years.)

The fresh set of guidelines aimed at standardizing the policies, and clauses in the indemnity based health insurance segment, so that uniformity is ensured across the industry. IRDAI (Insurance Regulatory and Development Authority of India) also added that after the expiry of the moratorium period no health insurance claim shall be contestable. However, there is an exception for the proven fraud and permanent exclusions which is clearly specified in the policy contract.

The new rules will go into effect from April 2021 onwards. It is believed that this measure will be provided relief to policyholders, as they need not be worried on more about whether their claims will be honored or not. As they have paid a premium for continuous eight years they are within the admissible limits of medical insurance.

The regulator has put forward several considerable changes. First, it has prevented insurers from discarding claims based on fraud. An insurance company is responsible for either settling or rejecting the claim within 30 days of the receipt. The insurer is liable to pay the interest at a rate of 2% if there occurs any delay in the payment of the claim settlement. As a part of the new norm, the insured has an option to port out to a new insurer at least 45 days before the renewal of the policy. This new norm is called the Portability of Policies. The insurer is supposed to inform 3 months in advance if he wishes to increase the premium. If the insured has not made any failure in the payment, they will get additional benefits. 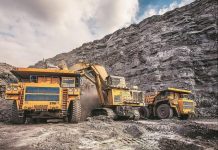 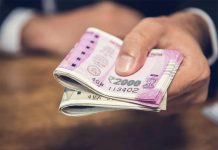 Are you a salaried person? Know everything about salary overdraft 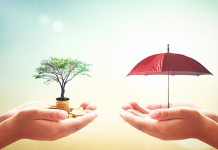 ELSS vs ULIP vs PPF: Which is better?

Case Study: Can we board entrepreneurs instead of actors in advertising?