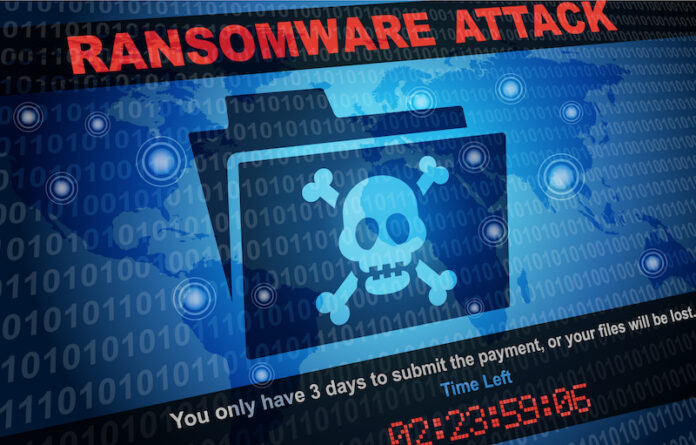 Ransomware is a class of malware that infects computer systems preventing users from accessing their systems or by locking user’s files and displays a message demanding a price to be paid for your system to work again normally. This is a criminal moneymaking plan that can be installed through false links in an email message, website, or instant message.

Chances to be a victim for a ransomware attack are very high in this era where every activity is digitalized and the number of such attacks continues to rise. Ransomware attacks have been largely aimed at smaller companies, who typically lack advanced security systems or specialist staff. Over time, we have witnessed businesses such as pharmaceutical company Merck, logistics giant Maersk and even local governments getting calls from cybercriminals asking payment in return for giving them access back to their data or preventing it from being publicly published.

The ransomware attack on Garmin has deadened the navigation and fitness company’s activities for many days until they paid millions of dollars to the criminals responsible. But Garmin has been a NASDAQ-listed company since 2000, valued at close to 20 billion USD and with millions of users worldwide. The companies, who chose to pay a million-dollar ransom to safeguard their data will provide an incentive for more similar attacks. CWT, a travel agency has recently suffered another such ransomware attack and finally ended up paying 4.5 million USD after negotiating the initial request for 10 million USD.

The cost paid for these types of attack have increased twice over the last year to an average of 84,000 USD. The techniques practiced by these criminals have changed from a simple phishing message to carefully designed and targeted attacks, that can be strengthened by various channels to target especially vulnerable people in an organization. Cybercriminals always make use of the latest technology available and the rise of cryptocurrencies in contemporary years had made it simple to collect ransoms undetected.

Need for an internationally coordinated action to block a ransomware attack by preventing criminals from getting away with the ransom collected is essential. Criminals should be prevented from taking refuge in countries with lakh of legislation, and organizations and individuals were needed to be educated to avoid such attacks.