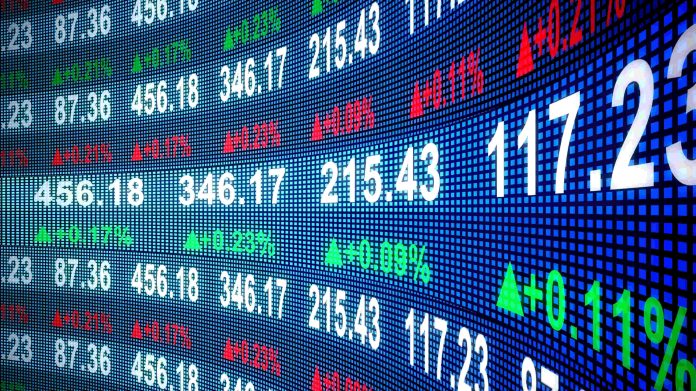 In January something unique happened in the stock world. Two disinteresting stocks of two companies, GameStop and AMC Entertainment became the most interesting stocks in the market. Both of these companies’ stocks went into a short squeeze, which changed the market itself.

This phenomenon was initiated by the thrill-seeking traders who traded short-selling stock of both companies resulting in wild speculations of the value. These traders are not the traditional traders on the floor, but people of young demographics who trade it through web platforms and apps, in this case through Reddit, and Robinhood apps.

Not only these but even cryptocurrencies started to see wild speculations on its value. It was as if a whole group of individual investors is up to a ‘shiny new object’ and when after losing interest abandons it, like a child who is attracted towards a shiny object, plays with it and leaves it. In the stock market, these objects are called meme stocks.

These amateur individual young traders set out to trade with small amounts. Even though they don’t seem formidable, they can drive up prices for a single stock. And the instrument they more commonly use is derivative transactions, which allows the use of cryptocurrencies and other informal methods to trade, making the whole lot flexible.

The market that was reeling under the pandemic crisis is now awakened by these traders who do transactions like playing a video game, are very wise, very quick, and always on the lookout for a bonus, like cryptocurrencies.

But as per present trends, this explosion of interests seems to be a long-term trend. While some predict that they would become traditional long-term traders, some think that this individual action will be a permanent trend after the pandemic.

But certain policies by the central banks and institutions could deter such individuals. Even the loss created from the GameStop and AMC incident could even deter potential investors. Even though individual traders are not a new thing, they exploded during this time. Their future can either be a continuation of that trend or revert to old-time levels.

But the rise of new technologies, dropping trading costs and low interest rates attracts new investors. But some analysts consider this as a pandemic trend, while some look at it as a bad omen. It’s because historically such heavy participation by individual traders was always followed by poor market performance.

Whatever the future of this trend might be, it has shown one thing. That trading is not something that can be limited to companies especially in the Covid and post-Covid era. More and more analysts have started to look at it with mild optimism, while some even wish to expand it into a long-term diversified portfolio.

Author - November 23, 2021
0
Online video is the place where culture is exchanged between viewers, fans, brands, and creators. About 300 hours of content are uploaded...