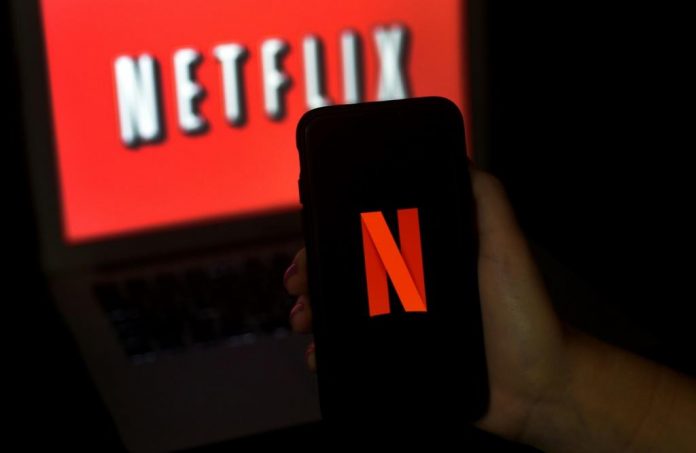 Several reputed brands across the world have taken the killing of George Floyd very seriously and the reactions of these brands are astonishing. The sincerity and inner planning may have to be analyzed before concluding. This may be just a marketing technique or a sincere attempt to support the African-American people who have been oppressed since time immemorial. It is quite well known that apartheid was and is still a major issue in western countries. Though centuries have passed the issues still prevail and come to a boiling point frequently.

Some reputed companies like Netflix, Fox, Hulu, etc. have taken up the matter seriously and expressing solidarity towards the black community and their problems. Some reputed firms are still holding the cards close to their chest without making any open comments either pro or anti fearing the impacts, they may have to face the consequences from the market. It is, of course, a social responsibility of every human being to take into consideration, the ongoing social injustice amongst any society irrespective of the outcome or the consequences which may have a direct or indirect effect on their standings.

The comment made by Netflix that, to remain silent over an issue that is slowly eating out the society is equal to supporting such malicious, cancerous, inhumane activities. As rightly said by Netflix, we have a platform, and we have a duty to our black members, employees, creators, and talent to speak up against such cruel deeds which have to be wiped out from the face of the earth. This should have happened decades back, but we have to take a sure positive step very strongly and ensure that equality comes into existence without considering the caste, creed, color. Let there be only humans who live happily without any constraints and negative thoughts.

Such tweets are also out from Disney owned Fox and Hulu. Music companies like apple music also joined the” Black Out Tuesday campaigns to raise awareness about such issues of systematic ethnic inequity. Let there be only humans who live happily without any constraints and negative thoughts.

Passionate In Marketing - July 31, 2020
0
IPL - Game changer Marketers are outfitting in various manners to use India's long-awaited season which is presently stacked with the Indian...