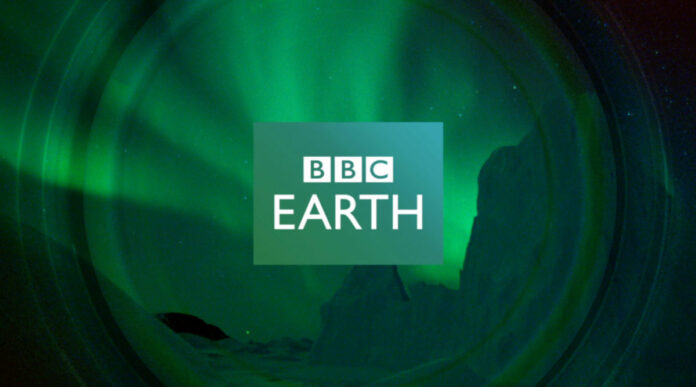 Huge danger and tenacity, as well as enormous machinery built to find new interstellar worlds, have defined humanity’s obsession with space and urge to explore more. Sony BBC Earth is poised to debut James Webb: The $10 Billion Space Observatory, featuring the first photos of stars illuminating the galaxy shared by the largest space telescope ever constructed.

Viewers will be given a tour of the planet’s most potent astronomical observatory during the programme. In addition, the channel will debut Impossible Animals, a factual documentary that reveals odd secrets about the animal realm, and Walks With My Dog, a happy celebration of pet lovers and their pups.

The launch of “James Webb: The $10 Billion Space Telescope” as a part of our content lineup has us incredibly excited to exhibit the voyage of the space jewel, according to Tushar Shah, Chief Marketing Officer & Business Head – English Cluster & Sony AATH, Sony Pictures Networks. As a company, we have always concentrated on giving viewers the finest experience possible by fusing our knowledge, insight, and commitment to making people feel alive. With numerous other new services this year, we intend to build on this momentum, Shah said.

allowing spectators to sense what Space is like behind the scenes, The $10 billion space telescope, designed by James Webb, explains why telescopes are placed in orbit while showcasing how it was made.

The programme goes into further detail about the NASA telescope, which is designed to orbit one million miles from Earth and has the capacity to find new planets, view back to the beginning of the cosmos, and look for indications of extraterrestrial life. It tells the amazing tale of the most elaborate, expensive, and ambitious research experiment ever performed.

Sony BBC Earth’s Animal Impossible takes viewers further into the animal realm. This programme showcases the most incredible animals in the world and how they overcome challenges. It also shows how certain creatures adapt on their own by raising the bar on their physical makeup, habits, and skills in order to cope with these difficulties.

Watch Walks with My Dog beginning August 3 every Wednesday at 10:00 PM to hear tales about man’s best companion, and follow James Webb on a virtual space tour: Impossible Animals will begin airing on Monday, August 15, at 9:00 PM, while The $10 Billion Space Telescope will premiere on August 14 at 9:00 PM on Sony BBC Earth.

Apple plans to replace the clickable volume and power buttons with...

CNBC-TV18 sparks a conversation towards establishing gender parity through their mega-initiative...

Upskilling and reskilling will boost the FMCG sector at a faster...