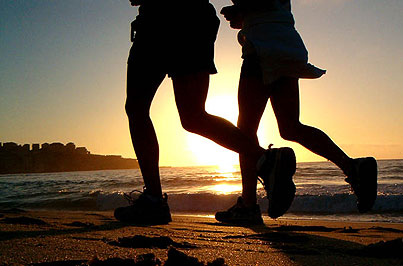 It seems like retailers and food court operators are trying to cash in new segment of consumers; joggers, office goers and night owls. Reliance retails have advanced their shop opening time by two hours to 8a.m and Future Group’s KB Fair price stores even open at 7 a.m only to attract joggers and office goers.

Changing lifestyle in urban cities has led to the evolution of joggers and night owls who are setting new trend to shop early morning and late night. It is seen that joggers prefer to have breakfast at popular retail stores after their morning walk….a trend that have been cashed in by Reliance Retail. According to company sources, the new trend set by joggers have boosted their sales in their retail stores suburban areas of Mumbai.

According to a latest market research report, 15 different retail brands have permanently changed their opening and closing time of stores especially in states like Maharashtra, Andhra Pradesh, Karnataka, Tamil Nadu and Gujarat owing to the changing shopping time by the consumers.

Another breed of consumers is the night owls who fetch high sales for retailers especially during celebration times. Night owls are those who prefer to shop late hours especially during special occasions. According to officials of Korum Mall in Thane near Mumbai, night owls boosted their sales 350% more on the night of Independence Day, which was something more than their sales in normal weekdays.

Malls, retail stores and food courts across the metros are planning to open up their outlets early morning and close late night to serve the new trend setters in shopping. 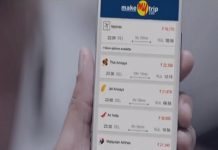 Chocolate to be the fastest growing confectionery segment in India, China

Passionate In Marketing - May 17, 2013
1
May 17, 2013: Google which is trying to take on Facebook through its social networking service Google Plus introduced 41 new features which is...

Tablets to overtake laptops by 2016

Hyundai launches i20 Active, priced up to Rs 8.89 lakh

‘Nano’ is not just a car in Ebay