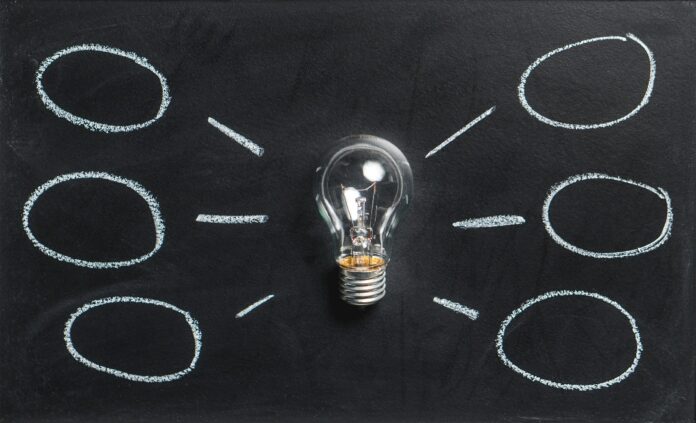 The use of artificial intelligence at any level has proved to be unbelievable. AI automated a significant number of workers, thereby reducing human effort. It has led everyone to believe that there are possibilities for more to come. Almost all aspects of our lives are being affected by artificial intelligence and subsequent machines to boost profitability and enhance our human capabilities. It is indeed all due to the efforts of some visionaries such as John McCarthy that our lives have become so simplified with automation.

John McCarthy, an American computer scientist pioneer, and inventor is called the “Father of Artificial Intelligence.” In his 1955 proposal for the 1956 Dartmouth Conference which was the first artificial intelligence conference, the cognitive scientist coined the term which was to become the keyword and key technology of the future. The intention was to find a way to create a machine that could think abstractly, solve problems, and develop itself, just like a human.

Programming languages, the Internet, the web, and robots are just a few of the world’s technological innovations that John molded. He put together the term “Artificial Intelligence” and also invented the first programming language for symbolic computation, LISP (which is still used as a preferred language in the field of AI). He also invented and established time-sharing – one of the path-breaking innovations of all time. Human-level AI and commonsense reasoning were two of his major inventions and top contributions. Here are some of the milestones the awe-inspiring scientist brought forth.

His efforts in the field of artificial intelligence have been meticulous throughout the span of his career. McCarthy’s contributions were widely recognized and he received numerous prestigious awards: