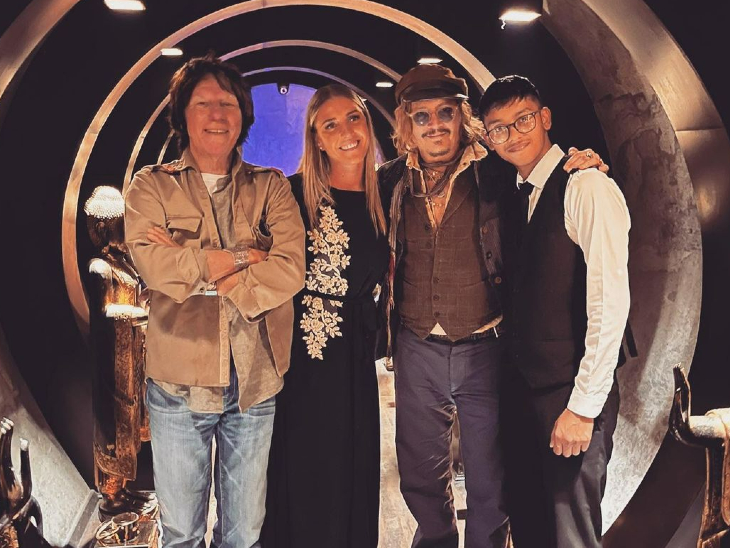 Actor Johnny Depp on Sunday spent nearly ₹48.1 lakh for a special celebratory curry dinner at an Indian restaurant in Birmingham, England. The 58-year-old actor, who was recently awarded a $10.35 million judgment in his highly publicized defamation trial against ex-wife Amber Heard, was in the United Kingdom to join his friend and musician Jeff Beck on his tour. And on Sunday, the actor was seen chilling with Beck and 20 others at Birmingham’s largest Indian restaurant – Varanasi. The feast at the restaurant cost him $62,000 which is ₹48.1 lakh when converted into Indian currency.

What did Johnny Depp and his friends eat at the restaurant for dinner?

As per the website, Mr.Depp and his pals relished some of the “authentic Indian cuisine,” cocktails, and rosé Champagne.

The chef had specially prepared a large meal of several Indian delicacies for his celebratory feast such as sheekh kebabs, chicken tikka, paneer tikka masala, lamb karahi, and tandoori king prawns. They had simple cheesecake and panna cotta for dessert.

The restaurant highlighted that it made more money from Depp’s visit than it did from the busiest night of the week, which is a Saturday when it has around 400 diners.

What preparations were taken by Varanasi for Jhonny Depp’s sudden visit?

Varanasi- the 20,000 square-foot restaurant in Birmingham was shut for the regular diners to host Depp and his friends in private. The group left the restaurant around midnight.

Mohammed Hussain, operations director of Varanasi, said that the restaurant was informed about Depp’s visit on short notice. he also said that he was shocked initially and took it as a joke but then the security team arrived and checked out the restaurant, The whole restaurant was booked for them that day. He added that the actor also spared time for chatting with staff and clicking pictures with them and their family members.

The restaurant took to Instagram to share pictures of Depp’s visit, and wrote, “The most talked about person on the planet right now joined us for dinner last night! We had the greatest of pleasure to be in the presence of Johnny Depp @johnnydepp and Jeff Becks @jeffbeckofficial! What an amazing and humble experience. Only at Varanasi Restaurant!” 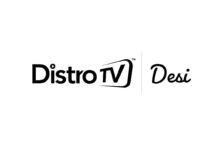 Raunak Jha - June 28, 2022
0
Instagram has been testing a new feature that enables it to verify the age of the platform users more smartly. Currently, it...