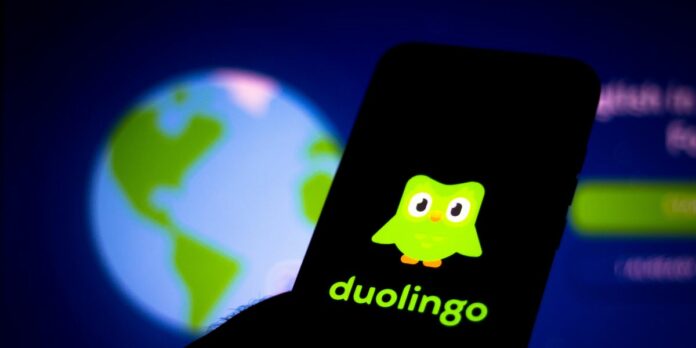 Karandeep Singh Kapany has been appointed as the company’s first official agent in India by Duolingo, a language learning software company.

Karandeep will be responsible for driving growth, marketing, and operations in the Indian market as Country Marketing Manager. He has an extensive background in brand marketing. Karandeep is a senior executive with over 11 years of experience in a range of industries and geographies.

He is adept at combining product, marketing, commercial, and sales perspectives, with a strong problem-solving approach and a track record of implementing non-linear business growth.

Karandeep previously worked as the marketing director for Tanishq, HolidayIQ, and Verse, among others, before joining Duolingo (Dailyhunt and Josh).”Language plays a critical role in everyday life in a country as diverse as India, which has 22 official languages, 121 spoken languages, and innumerable regional dialects.

Karandeep says, excited to tap into the market’s potential. Language acquisition can be a step forward for some people and a method to stay connected to their roots for others. Whatever the cause, we are pleased to support Indians in their quest to learn a new language. I’m excited to start working at Duolingo, and I believe the progress we’ve experienced in India so far is just the beginning.”

Duolingo’s user base in India has exploded in the last year, making it the brand’s fastest-growing market worldwide. Duolingo now offers over 100 language courses in 40 different languages, ranging from the top five most spoken languages in the world to smaller, endangered languages like Hawaiian, Navajo, and Scottish Gaelic.

The brand has carefully crafted English and Hindi curricula for India, allowing students to pick up one language while learning the other. In the future, Duolingo hopes to offer more regional languages in India.