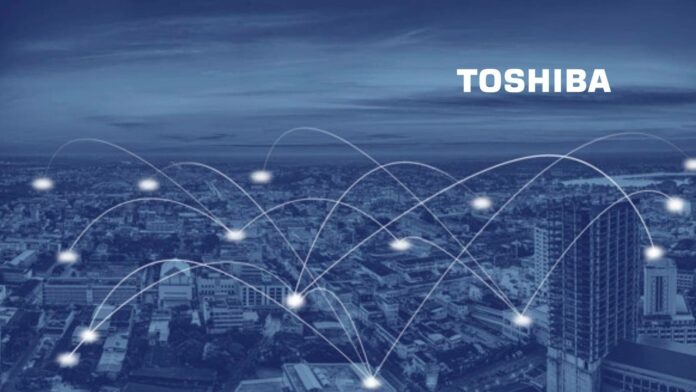 The grand old Japanese conglomerate is in rocky waters lately. Since the accounting malpractices of the company surfaced in 2015, and the new problem may cause a split.

The Westinghouse Electric Company incident gave the company a bad name and also a loss of $6 bn. To recover that the conglomerate decided to sell Toshiba Memory, their prized chip unit for $18 bn to Bain Capital.

But the sale opened a Pandora’s box of miseries for the companies. From the partner, Western Digital Corp, to their desperate race to finish the deal by FY 2017-2018, all led to court disputes and other blockades.

It survived that crisis through a cash injection of $5.4 bn. It resulted in two things, settlement of the dispute and bringing in activist shareholders like Farallon, Third Point, and Elliott Management. But matters were not settled yet.

The general body of the company and the activist shareholders were at each other’s neck, especially when it came to deciding the appointment to board members.

Everything went worse after an investigative report surfaced the unethical behaviours by the executives.

After months of constant back-and-forth, inefficient governance, resignations, and investigations, the company decided to split into three.

One will focus on energy, the second one on infrastructure, and the third will focus on flash memory chips and retaining the company name.

The split came in the wake of splits, made by General Electrics and Johnson and Johnson.

But this move has not satisfied everyone, as investors plan to vote against this move. The reason for it is that there was no inner discussion with the private equity buyers. The general mood is towards privatization.

Shareholders who held more than 30-15% of the shares have declared that they won’t vote in favour of the split. They consider it as a poor answer to address the governance issue. It also denied them the chance to discuss the privatization deal.

Many have already considered it premature and lacking a definite directive for future governance and handling of the matter. There are even talks for purges within the board during the extraordinary general meeting, but that is only a last option.

Even though there was a release of a statement by a review committee related to the privatization option, shareholders consider it misleading. They found out the prices are not relative to market level.

The conglomerate’s largest investors, conducted their investigation have found matters that would question the released statement. The company responded, by standing by the statement and declaring they will do the necessary for people to validate it.

All of this leads to the problem of transparency between the investors and shareholders. A problem that has been haunting the company since the very beginning of the crisis.