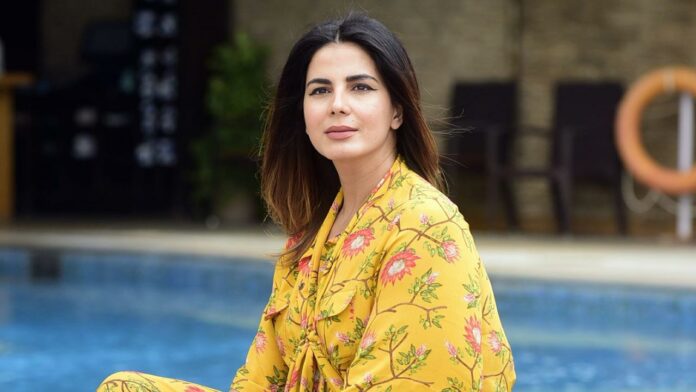 “Nayeka,” her first production, will include her as producer and lead actress.

Seen through acclaimed series like Criminal Justice, Four More Shots Please! and films like Pink, Mission Mangal, and Uri: The Surgical Strike, drove her to broaden her horizons as an actor.

The actress commented, “I now want to take a step further as I feel the urge to back great content and tell the world stories that are unique, rare, and heartfelt.”

In the process of making a film, the goal is to create a more equal and collaborative environment, she added.

Along with other famous actresses like Priyanka Chopra, Alia Bhatt, Deepika Padukone, Anushka Sharma, and Taapsee Pannu, Kulhari is the latest to join the list of actresses turning producers.

She also remarked that there is a hierarchy in the way things work, and would like to close that gap by embracing and respecting the talent that is brought to the table in all equality.

With the production house, she aims to create opportunities for fresh talent, whether it’s writers, directors, or anything else.

Kulhari also revealed the meaning of the name, Kintsukuroi – “the art of mending broken pottery with gold” which is derived from a Japanese term.

Her aim with the production house is to create stories and fill the void in people’s lives through the art of cinema.

According to entertainment industry experts, there is no difference between male and female actors going into production.

It is done to support projects they believe in so they may be released faster.

When an actor joins a production, it’s usually because they like the concept so much that they prefer taking a share of the profits instead of making it too expensive by charging a fee.

After a certain length of experience in the industry, every actor seeks storylines that will both honour their talent and be told effectively.

The debut project, ‘Nayeka’ is a dark comedy thriller, a story of a struggling actress who gets caught up in a crime by accident.

She believes the film is the perfect opportunity to launch her production venture because it is set in a fun zone which she has not yet explored.

Appreciating the director and writer, Ajaykiran Nair for the unique story, she says that this will be the ideal way to begin her career as a producer.