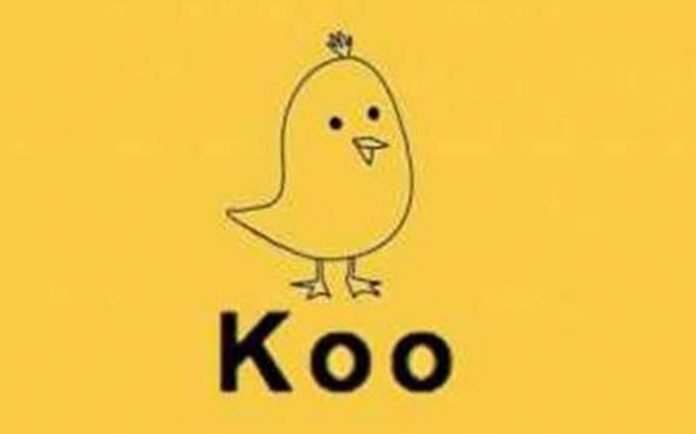 Homegrown social media platform Koo has met compliance requirements under the Information Technology (Intermediary Guidelines and Digital Media Ethics Code) Rules, 2021, ahead of the prescribed date of 25 May. Koo, which has close to six million downloads, said it falls in the ‘significant social media intermediary’ category and had complied with all the requirements specified in the guidelines.

Koo, which was launched last year, has seen a massive surge in its user base over the past few months after Union ministers and government departments endorsed the homegrown microblogging platform following a spat with Twitter. The Twitter rival is also undertaking a slew of initiatives amid the deadly second wave of Covid-19 pandemic, to make it easier for people to find leads for hospital beds, oxygen cylinders and other resources. As per the rules released by the Ministry of Electronics and Information Technology (MeITY) on 25 February, significant social media intermediaries have to appoint a chief compliance officer, a nodal contact person who will coordinate with law enforcement agencies and a resident grievance officer. All three have to be residents of India. The company said its privacy policy, terms of use and community guidelines reflect the requirements of the rules as applicable to significant social media intermediaries.The Ministry of Electronics and Information Technology (MeITY), in its guidelines, also required big social media companies to take down unlawful content within a specific time frame after being served either a court order or a notice by an appropriate government agency.

In addition, Koo has implemented a due diligence and grievance redressal mechanism supported by an Indian resident chief compliance officer, nodal officer and grievance officer. Moreover, the company is recruiting talent across different capabilities including Android, iOS, machine learning, and quality assurance and testing among others. Meanwhile, after compiling with specified guidelines recently Koo App launched an feature called ‘Talk to Type,’ the feature will help Koo users speak out their thoughts and the words will show up on the screen at the click of a button. Although Koo is faraway to be compared with Twitter as its rival, it is still gaining support from Indian followers.

Passionate in Marketing - January 13, 2022
0
The bank has been instrumental in elevating the lives of millions across the length and breadth of India through its many micro...