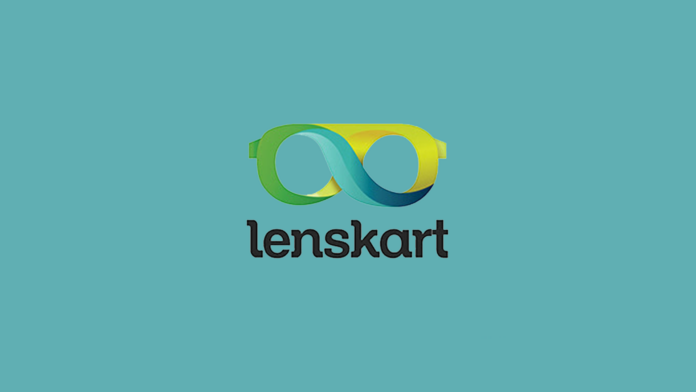 Fully automated factories use mobile robots to meet the needs of up to 100 million customers each year. The goal is to help the company increase production and improve margins, one of the people said.

Another person added, “Controlling the supply chain through this plant will add value and assist the corporation in increasing its profit margins.

Lenskart’s digital approach to retail eyewear has fueled exponential growth in its business, the person added.

SoftBank-backed Lenskart plans to go public by the end of 2023 and currently has a turnover of Rs 2,800-2,900 crore.  Acquired in a $400 million stock and cash deal, Owdays is now profitable with a turnover of Rs 1,800-2,000 crore. As a result of the merger, Lenskart now has access to around 13 markets in Asia. “Our idea is to serve these markets from India,” said a third person, who asked not to be named. A Lenskart spokesperson did not respond to emails seeking comment. Lenskart also has a manufacturing facility in Gurugram.

The Bhiwadi facility includes a lens laboratory and a frame manufacturing center. The division will also handle the distribution of special stock units (SKUs) such as sunglasses. Multi-channel distribution requires the use of technology and Lenskart has invested in a highly automated distribution center capable of supplying over 200,000 glasses per day to India and overseas markets.

Lenskart partnered with Addverb Technologies, a robotics company, to design and implement this state-of-the-art distribution center.  When reached, Satish Shukla, co-founder of the Addverb company under the supervision of Reliance Industries, confirmed the news. “Through its multi-channel retail approach, Lenkart serves more than 7 million clients; the company is already well-represented in its online channels and has opened brick-and-mortar locations at a rate unparalleled by any other player in the sector globally.