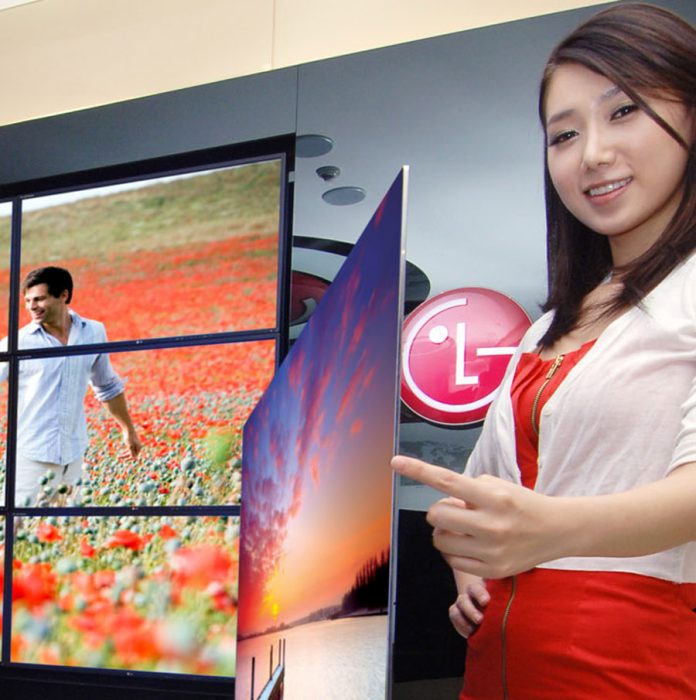 Jan 1, 2013: Flat Television, LCD, LED and now OLED. The television industry has been witnessing a lot of changes in the technology in recent times and now the industry is bracing up to see some intense competition in the new generation technology, Organic Light Emitting Diode (OLED) televisions. LG Electronics has started taking orders for OLED Televisions which it plans to launch in February. The technology which is said to be a game changer in the years to come is five times more costly than LCD technology. OLED technology is said to be more energy efficient and would be used in more gadgets like tablets and smartphones in the future. Samsung is also planning to launch OLED Televisions and both LG and Samsung have a challenge which they need to overcome, that is to keep the cost low so that it does not deter customers from buying these televisions.

Chanakya’s teachings told via a film

Japanese retailer Uniqlo to set up stores in India

Learn the art of effective presentation

Snapdeal to Evolve into a Technology Company

Spencer’s looking for new formats like cash and carry wholesale for...

Levi’s to come up with yoga pants for women

Chanakya’s teachings told via a film