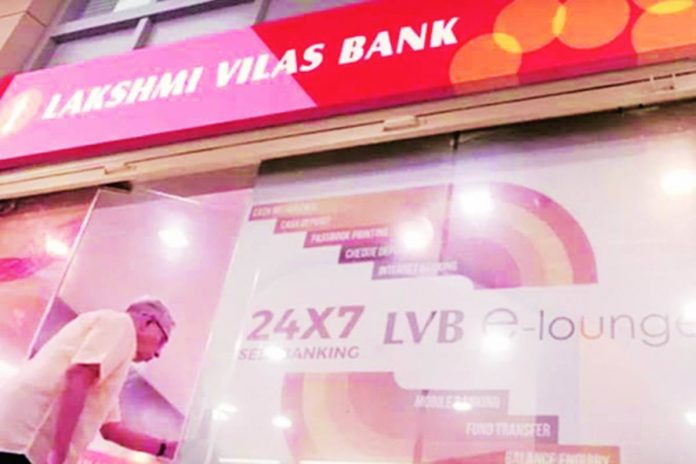 Lakshmi Vilas Bank Ltd started its operations as DBS Bank India Ltd with the government approval for amalgamation proposed by the Reserve Bank of India (RBI). The RBI lifted the moratorium imposed on Lakshmi Vilas Bank Ltd on November 27. Now depositors and customers will be able to withdraw their money from DBS bank without any limit.

On the advice of RBI, the government imposed a 30-day moratorium on LVB, which restricted cash withdrawal at Rs. 25,000 per depositor. However, the final scheme announced hasn’t given any bailout for equity shareholders whose shares have been written off. The Union Cabinet meeting approved the Scheme of Amalgamation of LVB Ltd with DBS Bank Ltd. The entire amount of the paid-up share capital and reserves and surplus, along with balances in the securities premium account of Lakshmi Vilas Bank Ltd will be written off. Its shares or debentures listed in any stock exchange shall be delisted.

Union minister Prakash Javadekar while briefing Cabinet decisions, said that the 20 lakh depositors, and Rs 20,000 crores deposits are fully secured. The depositors don’t have to worry, their deposits are in safe hands, he added. As of June 2020, DBIL, a Singapore-based DBS Bank Ltd, had a regulatory capital of Rs 7,109 crores. It would bring in a capital of Rs 2,500 crores into the merged entity. As per PTI reports, Minister said that actions would be taken against those who were responsible for deteriorating financial health of the bank. Overall oversight will be improved to avoid entering into deals that affect the financial stability of the bank. Stock investors are not satisfied with the terms of the amalgamation of Lakshmi Vilas Bank (LVB) with DBS Bank. Till Tuesday the bank had a market capitalization of Rs 500 crores approximately.

The Ministry of Finance, on its notification, stated that the depositor’s bank shall stop its operation by this scheme, and its loans or shares listed in any stock exchange shall be delisted without any further information from any authorities of the bank. The RBI had appointed TN Manoharan as the administrator of LVB. He was the former non-executive chairman of Canara Bank. Earlier a draft scheme of amalgamation of LVB with DBIL was placed in the public domain by the RBI. LVB has three-quarters of its branches located in Andhra Pradesh, Karnataka, and Tamil Nadu. The financial position of Chennai-based Lakshmi Vilas Bank incurred continuous losses over the past three years, consuming its net worth. It has a network of 563 branches and deposits of Rs 20,973 crores, 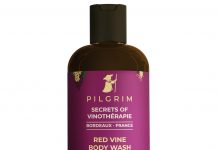 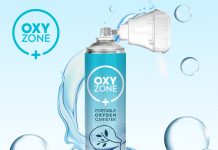 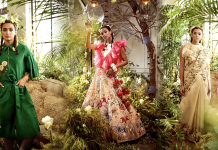