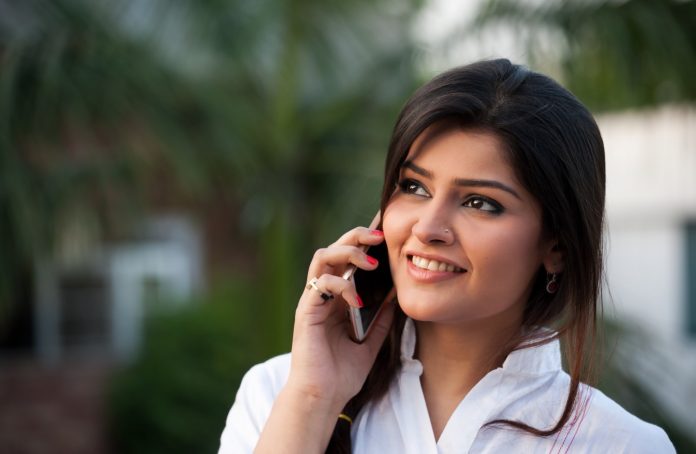 Chinese smart phone are being preferred by Indian people because of its variety and price range most of the Chinese smart phone industry such as Vivo , Xiaomi , Oppo , etc are the most preferred brands which have attained good profile earlier. The market for these brands are considered to be high when compared to our local brands

After indo China problem such as Chinese troops attacking Indian soldiers and many more have brought some tension in our mind. This has let the big Chinese brand to see a little downfall. How are these brands going to survive in our Indian market?

Till date these brands were succeeding in our market because of there marketing strategy. When we talk about marketing strategy they focus on media television advertising social media influencer and offline activity. They are mainly focusing on expanding there production by creating an urge in the customers mind through their marketing meals. They also try to increase their sales by giving a competitive price ranges. As we know, these companies are mainly into marketing their products, they are spending around rupees 2500 crores annually

After many problem that have occurred recently between India and China, how these companies are going to overcome the situation. They have started following a strategy called make in India. Make inIndia is an initiative taken by the government with an objective of transforming India into a manufacturing and designing hub. The government had decided to primarily focus on 25 major sectors during the initial days of this campaign

By using “ Make in India ” campaign, these companies are trying to overcome the situation. Next few months are considered to be crucial for these companies. Using make in India campaign Chinese brands trying to normalize the situation.  They are trying to take away the Anti China point of view from the people’s mind. Not only the smart phones and also electronic appliances of Chinese brand are being promoted with this strategy

These marketing strategy maybe a success are a lot to them. But Vivo and some other companies are introducing new models into the market. By keeping Make in India as weapon, they are trying to enter the market. However the future is uncertain and also the people’s mind set are different, this can be a huge success for the company.