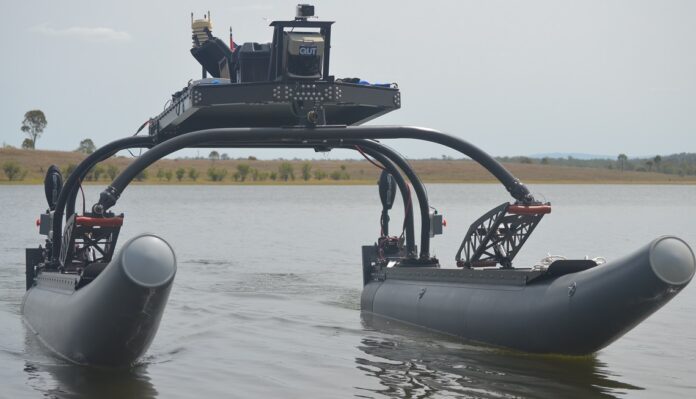 Keep reading more about how self-driving boats might be the future.

We’re all familiar with the concept of self-driving cars these days. Self-driving cars are the next big thing we’re excited to try out, and the technologies to produce them are being developed by some of Silicon Valley’s biggest tech companies. Recently, there has been substantial progress in the creation and testing of self-driving vehicles.

Engineers are working on many types of self-driving vehicles, including some that run on water, in any event. We’re discussing self-driving boats.

One such project is being developed by scientists at the Massachusetts Institute of Technology (MIT). The creators have been working on autonomous water vehicles known as “robots.” The word is a combination of the words “robot” and “boat.”

The initiative, which began in 2016, intends to build a fleet of boats to transport products and passengers along Amsterdam’s rivers. Due to its extensive network of canals, the Dutch capital is renowned as the world’s “most aquatic city.”

Scientists have been fostering the world’s first fleet of self-driving boats for the City of Amsterdam, the Netherlands, in an update to a five-year project from MIT’s Computer Science and Artificial Intelligence Laboratory (CSAIL) and the Senseable City Lab, and have also added another, larger vessel to the group: “Roboat II.”

The new Covid-friendly robotic boat is now 2 meters long, or nearly 6 feet, and is capable of carrying passengers.

For a long time, self-driving boats have been able to move small objects, but due to the existing size of the vessels, adding human passengers has felt somewhat inconsequential. Robot II joins the recently evolved quarter-scale Roboat, which is 1 meter long, as the “half-scale” boat in the developing body of work.

The third version, now in production in Amsterdam and dubbed “full size,” is 4 meters long and designed to transport 4-6 passengers. The team claims that it created its self-ruling architecture to incorporate multiple boats cooperating. Robot II vehicles, for example, can be linked together in larger groupings and guided by a head boat.

In 2018, SeaMachines demonstrated a self-driving firefighting boat, and in 2019, an autonomous oil spill skimmer. The company is currently testing its navigation assistance and perception technology on an A.P. Moller-Maersk holder transport, where it appears to be a better idea to increase the team’s capacity to safely navigate a busy port rather than automating them out of existence.

There is also an increasing number of smaller self-driving boats that can collect a wide range of data. The Wave Glider from Liquid Robotics, a 3.05m ship powered by 192W of solar panels and a submersible component that captures wave movement, is one of them.