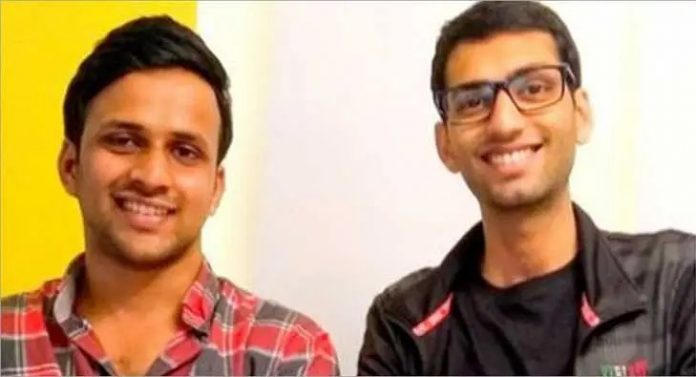 The latest promoting industry across India has a market size of around Rs.17,000 crores, as per an ongoing report by Dentsu Aegis Network.

Today, the application has about 50 lakhs clients from over the three states which include Andhra Pradesh, Telangana, and Tamil Nadu. Their clients include not just people from metropolitan cities but also from villages and towns too. The application was launched two years back by Jani Pasha and Vipul Chaudhary.

The mobile phone organizations fundamentally try to develop their sales growth as they don’t have the framework to support and do service to their purchasers. Lokal App brought out a solution for that. It began as a hyperlocal media source in Pasha’s old neighborhood at Kodad and has developed to cover almost about 45 regions in Andhra Pradesh, Telangana, and Tamil Nadu within two years. In this small span of time, it covered many customers and became successful.

At first, they started as a WhatsApp group which became today a well-known application that gives individuals the latest news even in a faraway town and creates a one-stop stage to have their states news, to make the unheard voices heard, to find a new line of work, to list their promotions, and to locate a good partner in life and also helps in different administrations.