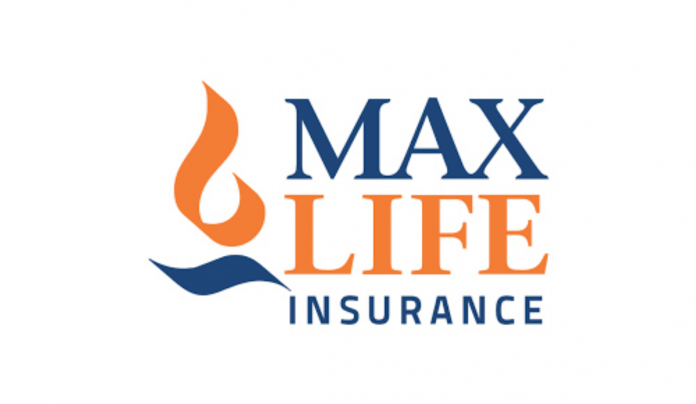 The CEO and managing director Max Life Insurance Prashant Tripathy had said that the approval from the insurance regulator on Axis Bank proposal will be available within the next three months. The proposal is to raise its stake in the insurer to about 19 percent.

Prashant Tripathy added that Axis Bank’s showed their interest to raise its stake directly and through its subsidiary. Since the specific transaction was in the permissible zone according to the RBI regulation, the bank might not require approval from RBI, but IRDAI approval is required. So the bank had filed for IRDAI’s approval two weeks ago. The Axis Bank was to originally acquire an additional about 29 percent stake in Max Life but the bank had to make some changes to the deal following correspondence from the IRDAI.

Tripathy also expressed that the Axis bank being the promoter of the company is a strategic advantage. The branch network of Axis Bank is already available with the Max life. Through this relationship, several other elements such as governance, joint product development, IT integration will also progress and expand. The Axis Bank is the biggest distributor of the insurer’s products through a banking channel. At present, the bank holds about a 1 percent stake in Max Life. In consonance with Axis Bank’s reports, the products sold through the bank account for 54 percent of Max Life’s total revenues.

Author - January 15, 2022
0
BookMyShow is set to premiere a documentary on international cricketer Shane Warne. The documentary titled Shane is set to be premiered on the transaction...