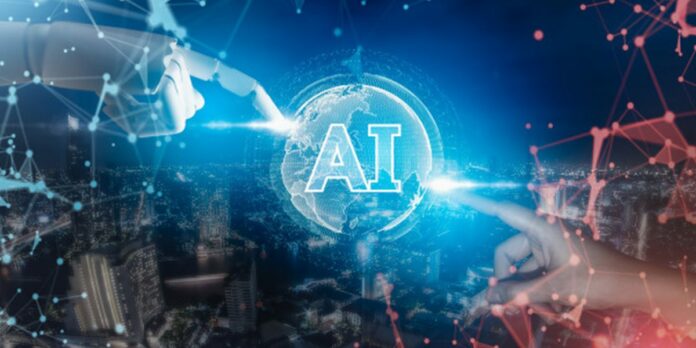 India’s very own ambitious project Mission AI will soon be a reality as The Ministry of Electronics and IT (MeitY) has now got the green signal to proceed further with implementing its proposed five-year program. Our government is aiming to provide access to high-class AI tools and skill training for their youth to make them ready for the future.

MeitY will be working closely with Niti Aayog, India’s very own public think tank. In the last year a committee presided over by the principal scientific advisor to our Honourable Prime Minister, K Vijayraghavan was set up for a task to build a road map that displayed the decided implementation of this very mission.

In 2019 a budget of Seven Thousand Crore was put forward by Niti Aayog to establish five centres or research with 20 institutional centres for transformational AI and cloud computing platform named AIRAWAT. On other fronts, MeitY also proposed a Four Hundred Crore worth plan to set up a nation-wide AI program. Based on the latest developments, both entities would be working together to implement the proposed mission program, and are also currently proposing a fresh draft which is underway.

Many premium institutes such as IIT will be getting involved in the research along with the incorporated industry inputs and collaborations. Government is running centres of excellence in AI, along with the other areas such as augmented reality, Agri-tech, fintech will all be subsumed under this very mission.

In 2019, while speaking about Meity’s Mission AI in a conference, Union Minister for Electronics & IT, Ravi Shankar Prasad had stated that they are very certain that India’s AI ecosystem which will be promoting a large pool of many talented and skilled professionals who will present to manage India’s AI ecosystem and also the world.

The government has been on the urge of actively pushing for AI-based training bringing future readiness for our youth. Another initiative taken by our government is the Responsible AI for Youth’ program fur students studying in classes 8 -12 in the central and state Govt schools. Launched to reduce the skill gap in our students and make them ‘AI-ready’ the current program will select the current eligible students based on the online training sessions.

The Meity Mission AI Project seems to promise and we can eagerly await to see it take it’s the course.

Change of guard at Reliance

Amazon is teaching Alexa to mimic

Kantar introduces the second iteration of its Creative Effectiveness Awards.