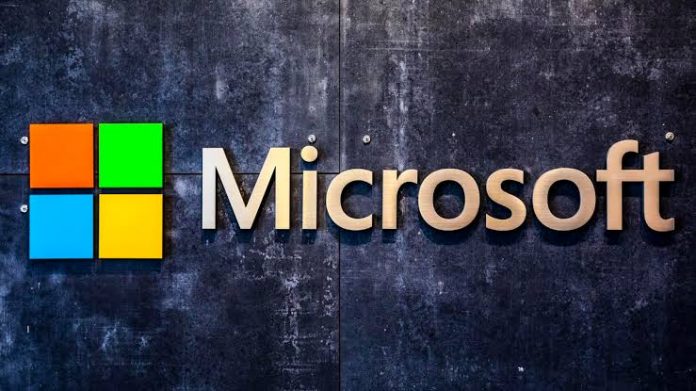 In an surprising move, Microsoft recently announced the general availability of the next-gen Surface Laptop 4 in India. As far as Surface and India go, that’s big news since Microsoft launched the Surface Laptop 3 in the country last year nearly 7 months after global debut. The Surface Laptop 4 was launched globally in April so we can say that this may be the fastest any Surface product has landed in India.

The Surface Laptop tops out at Rs 1,77,499 for a version with 15-inch screen, Intel Core i7-1185G7, 16GB RAM and 512GB SSD. Microsoft will offer the Surface Laptop 4 in platinum and black colours. Talking about the hardware, Microsoft is promising up to 70 percent faster performance over the Surface Laptop 3. The Surface Laptop 4 is designed for some casual gaming with the Intel version packing Iris Xe graphics and the AMD version packing Radeon graphics. The AMD-powered 13.5-inch model is rated to deliver up to 19 hours of battery life, while 15-inch version can last for up to 17.5 hours, according to Microsoft. The commercial SKUs will be available through commercial resellers and retail stores while consumer models can be purchased through Amazon India.